One of the newest fastest things in our universe was accidentally discovered in 2014, when astronomers were studying the M87 galaxy in the Virgo Cluster nearly 54 million light-years from our Milky Way home.

A little background: You'll remember, thanks to Edwin Hubble, that light from distant objects moving away from our galaxy appears red to us. That's because the universe's expansion, also a pretty speedy phenomenon, causes the wavelengths to elongate toward the red end of the spectrum (a redshift).

As an object zips toward us, however, it has a blueshift. Now, to get to the fast part: Astronomers found a serious blueshift coming from M87, with the object moving toward us at a speed of 638 miles (1,026 kilometers) per second [source: Crosswell].

Scientists believe it's a star cluster shot out from M87's enormous black hole, which is 1,000 times more massive than the Milky Way's. But never fear: It's very unlikely that its trajectory will bring it close to us, and it'll probably end up just hanging out in a group of galaxies outside the Virgo Cluster.

I've never gotten a speeding ticket, nor had any desire to push my body to extreme speeds. (Extreme for me being a sub-nine minute mile.) While it would be fun to hold on to a cheetah's back (or Usain Bolt's, for that matter) in a sprint, I think Andrew Gardikis has the right idea: attempt a speed record that can be accomplished in pajamas. 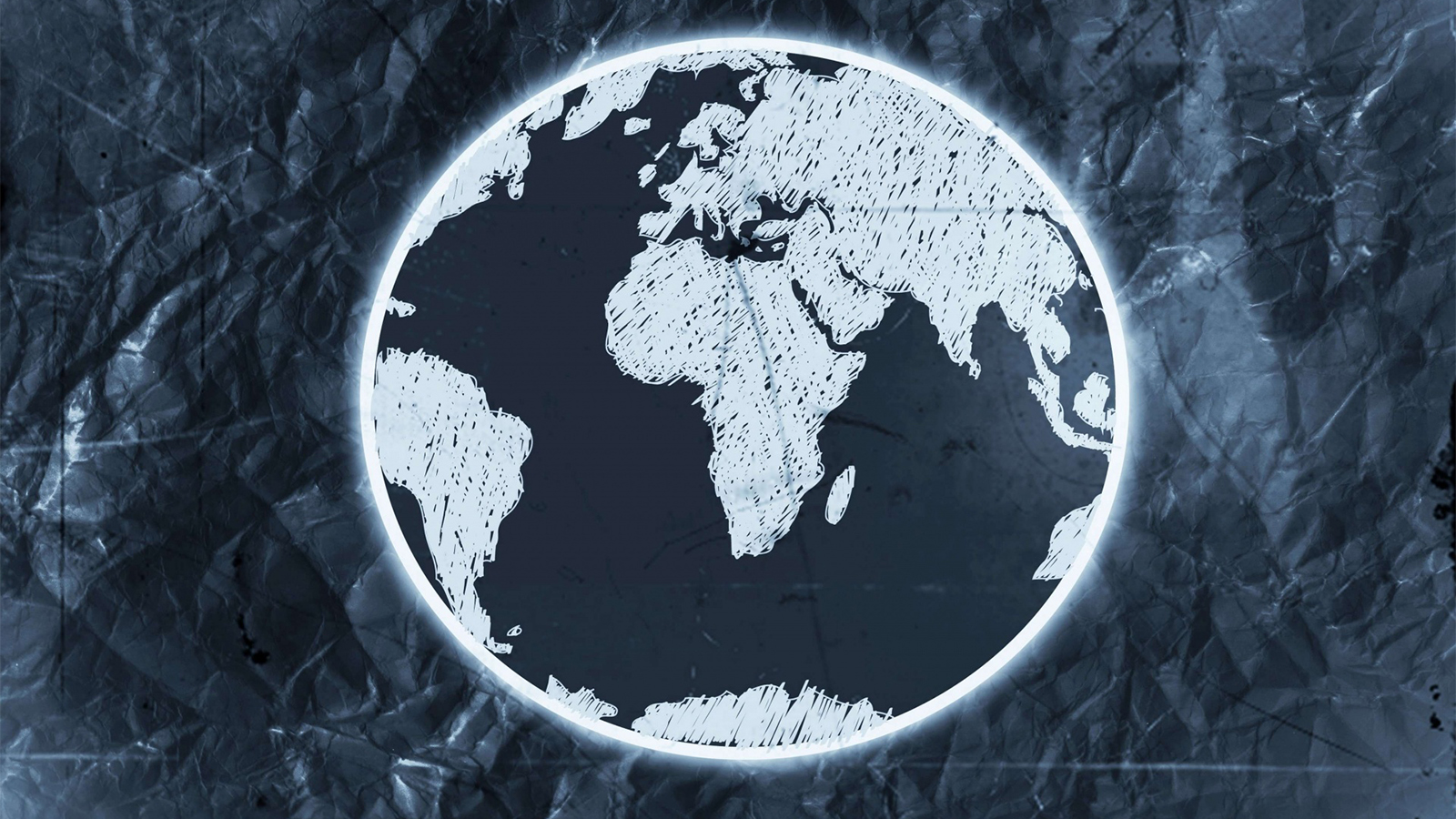 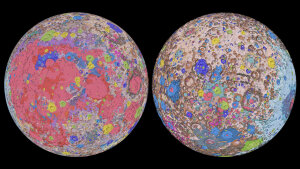