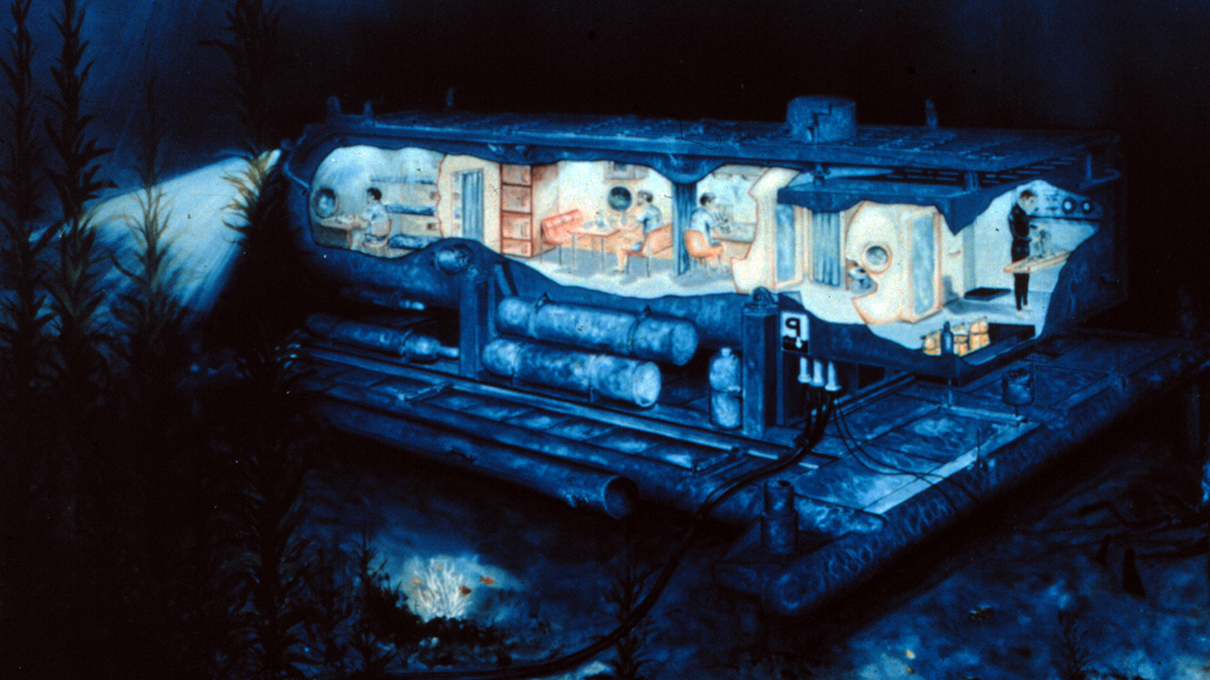 Underwater military bases sound super-cool, but what are the odds they truly exist? HowStuffWorks looks at the truth behind the conspiracies.

Often, we think of disguises as pranks -- wearing Groucho Marx glasses to get a few laughs. But this article proves something else: Disguises can be the difference between life and death, escape and imprisonment. Didn't the Rolling Stones have something to say about the darker side of deceit? "She was practiced at the art of deception/Well I could tell by her blood-stained hands."