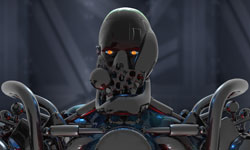 The last Mike Rowe-bot on our list really has a bum rap. When Cyclone Power Technologies and Robotic Technologis Inc. first announced its Energetically Autonomous Tactical Robot (EATR) project back in 2009, the media had a field day. Headlines full of corpse-munching battlefield robots spread across the Internet, despite the fact that EATR is actually a vegetarian.

Certainly, its makers always envisioned EATR as a robot capable of finding, ingesting and extracting energy from biomass in its surroundings. But they're quick to point out that such feasts would mostly consist of twigs, grass clippings and wood chips [source: RTI]. Despite the nasty reputation, this bot essentially mimics the fuel system of the common donkey: eat grass, transform into energy. Only instead of digesting biomass, EATR will burn it in a combustion chamber to generate power for its rugged wheels and vegetation-shredding limbs.

But who knows what the future may bring? Some Japanese museums depend on robotic systems to store and retrieve urns for visiting family members. Robots like Virtobot already assist in our mortuary duties. And while biomass-consuming robots are still a developing technology, the idea of corpse-based energy is nothing new. In 2011, Britain's Durham Crematorium even announced plans to install turbines in its burners to generate energy [source: Merchant].

So don't judge EATR too harshly, but there's no telling what his descendants will be like. 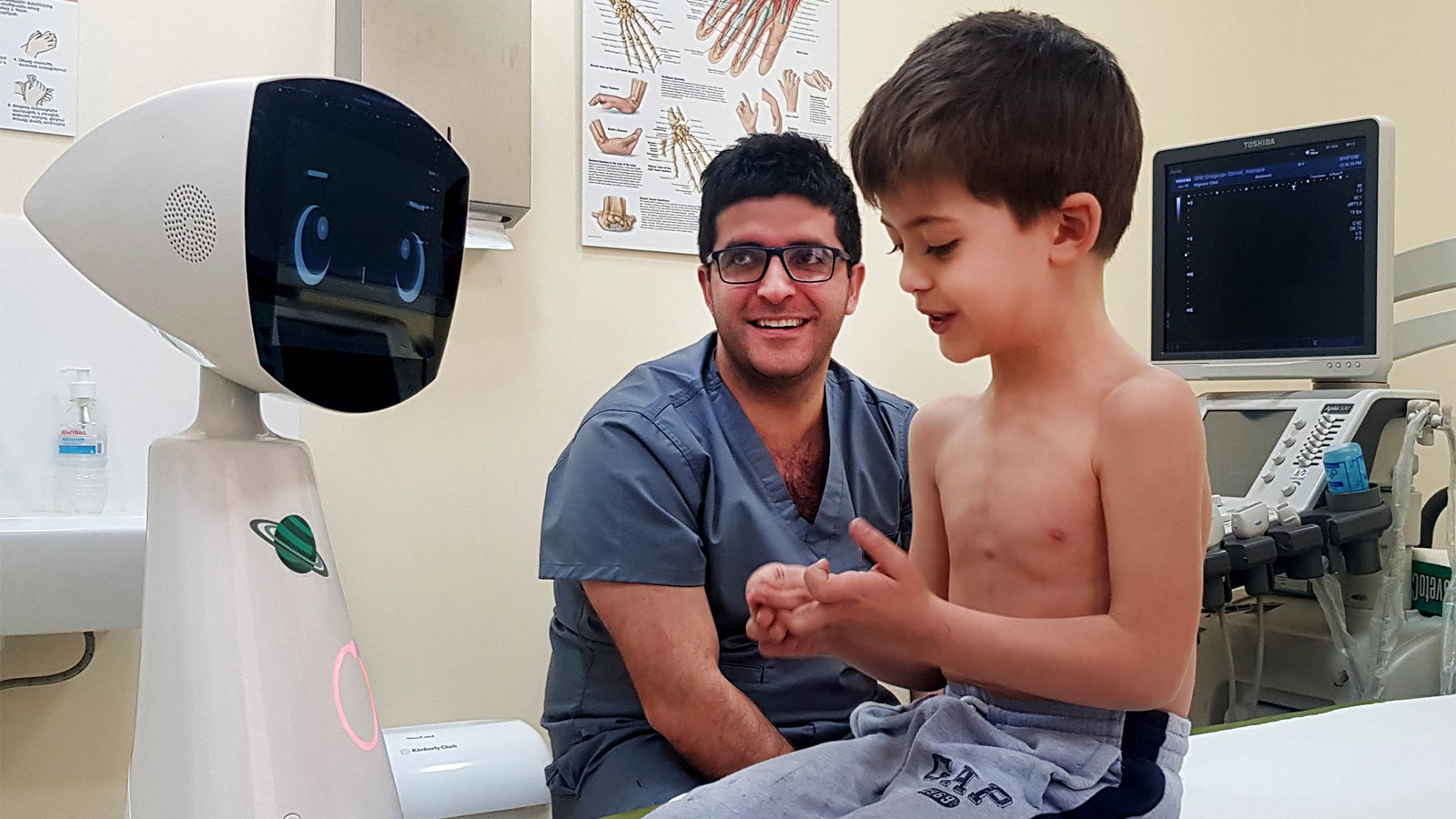 A hospital stay is stressful, especially for a child. A new robot named Robin plays games, tells stories and comforts children in need of a friend.