The LZR Racer on display in summer 2008 Image courtesy Kazuhisa Otsubo/Cytech(licensed under CC BY 2.0 license)

Want to swim like a shark? Then you have to have skin like a shark. That seems impossible, but if you don a high-tech bodysuit, like the LZR Racer from Speedo, then you're a step closer. The suit uses polyurethane panels to trap air and compress the body to increase buoyancy suit and reduce drag. But that's just the beginning. The fabric of the LZR Racer is coated with hydrophobic nanoparticles that actually repel water and decrease friction along the swimmer's body. After such bodysuits were introduced just before the 2000 Olympics in Sydney, Australia, competitive swimmers went on to break many world records, leading to their eventual ban in the London 2012 Olympics [source: Dorey].

Eventually, even better suits may be possible -- and they may look more and more like real shark scales, which are ribbed with longitudinal grooves. This rough surface reduces eddy formation along the body of a swimming shark, allowing them to glide through the water like a nearly frictionless missile. Speedo continues to experiment with shark-inspired textures to advance the design of its swimsuits, even if Olympic athletes will never get to wear them in competition. That shouldn't stop you, however, from slipping into a second skin and blowing away the competition in the local pool.

Remember Clark W. Griswold from National Lampoon's "Christmas Vacation": "This is the new non-caloric, silicon-based kitchen lubricant my company's been working on. It creates a surface 500 times more slippery than any cooking oil." Clark rubs the lubricant on his saucer-sled and proceeds to rocket down a snowy hill like a prat out of hell. We were looking for similar, albeit a little less wacky, solutions to round out this article. 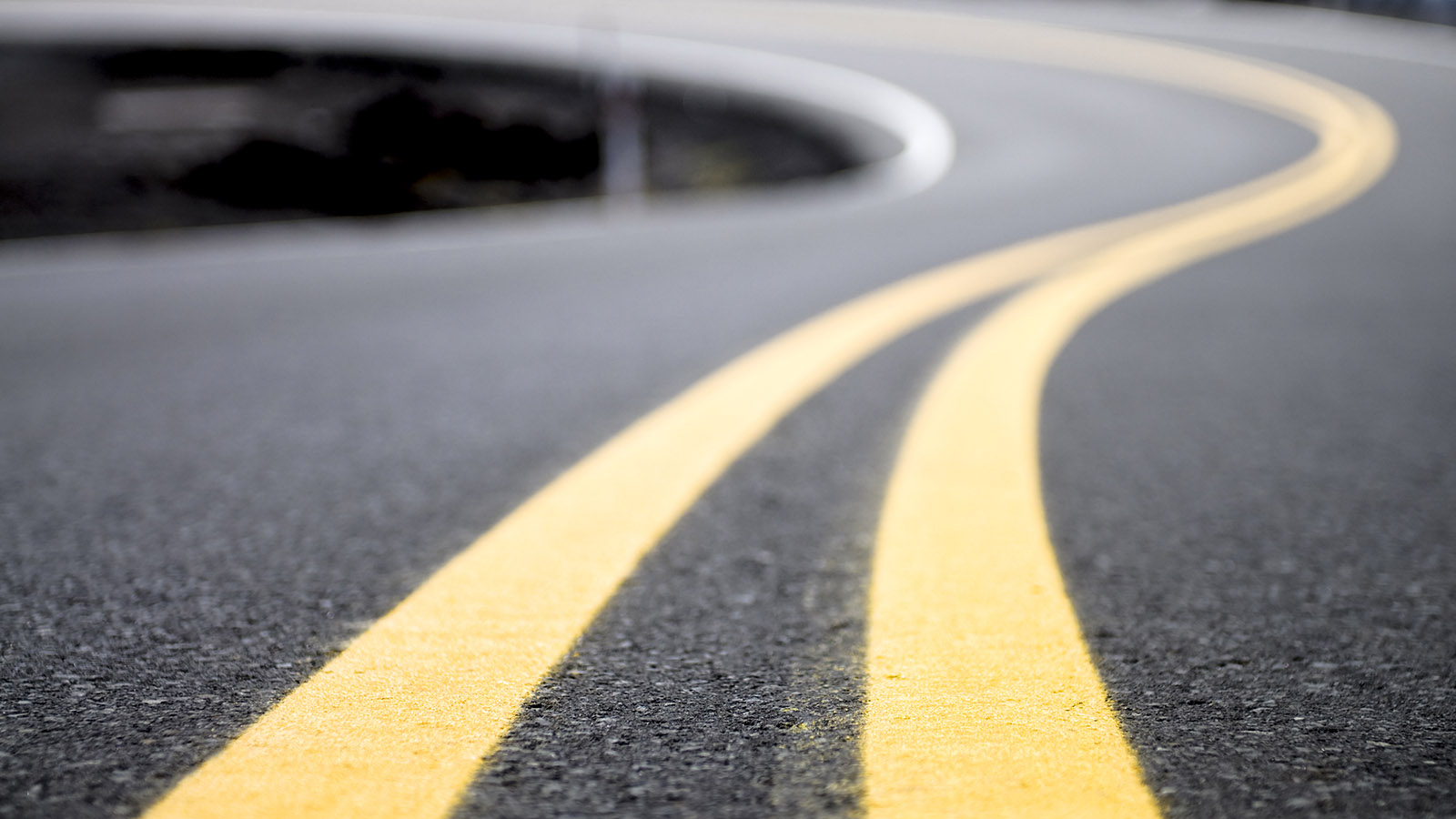 If you think asphalt is what hot tar roads are made of, you'd be wrong. Asphalt is only one ingredient in the recipe that makes up our roads.