by Nathan Chandler
Prev NEXT
5 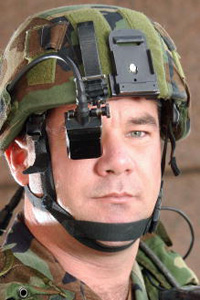