NASA originally planned to follow the space shuttle program with Constellation, a $97 billion effort whose main purpose was to be a return visit to the moon in 2020. However, the program was cancelled in 2010 by the Obama administration after escalating cost overruns and delays raised doubts that Constellation could achieve its goal. But even though increasingly money-conscious NASA plans to outsource some of the missions in low-Earth orbit that once were the shuttle's bread and butter, we shouldn't assume that the U.S. space program is done thinking big.

To the contrary, in September 2011, NASA unveiled the design for its new Space Launch System (SLS), a gargantuan two-stage rocket whose five engines will produce as much as 9 million pounds (4 million kilograms) of thrust when lifting off from the launch pad, even more than the towering Saturn V that was the mainstay of the Apollo program. And when SLS is ready for launch in 2017, each flight will be able to hoist 286,000 pounds (129,727 kilograms) of payload into space, nearly six times what the shuttle could carry in its cargo hold, for about the same $3 billion annual cost [source: Harwood]. The agency plans to use SLS to launch the Orion spacecraft, which can support four astronauts for trips of three weeks or even longer, and is capable of venturing deeper into space than the shuttle could. (Orion originally was envisioned as the spacecraft for the now-cancelled 2020 return to the moon.) When welders started working on an Orion capsule in New Orleans in September 2011, it marked the first time that a manned spacecraft had been built in the United States since space shuttle Endeavor left the factory in 1991 [source: NASA]. 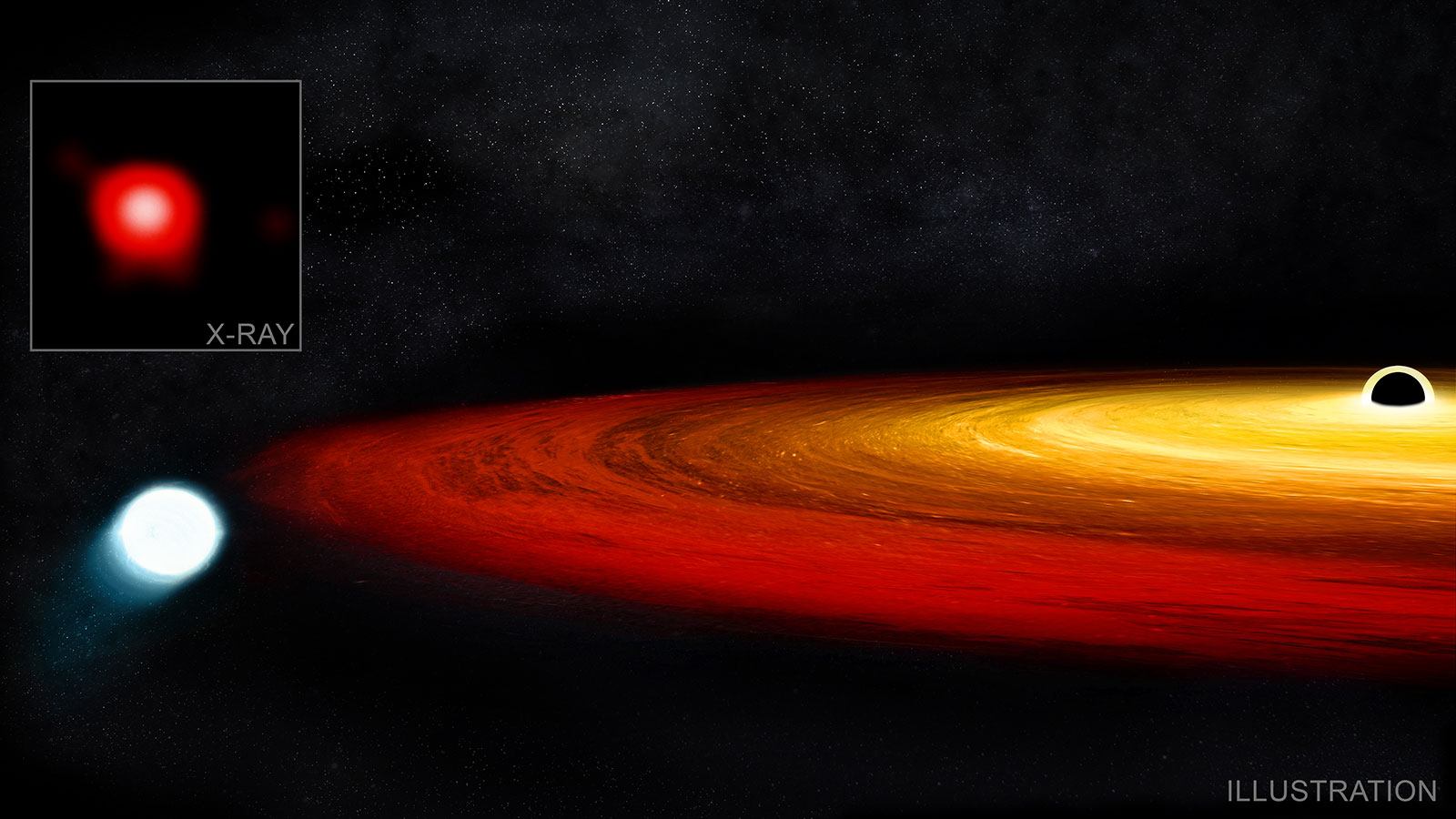 A new kind of survival story: Scientists discovered a star that came near a black hole and lived to tell the tale – at least temporarily.