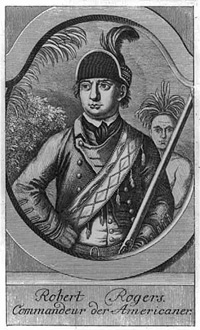 An engraving of Robert Rogers
Photo courtesy Library of Congress

Robert Rogers' orders are sensible and direct. When he created them, no one else had assembled so many tactics into one comprehensive guide. What's more, they have withstood the test of time -- the standing orders were so effective, that much of the operational standards are still in use by Rangers today.

Rogers' orders to his men were:

To illustrate the worth of these orders, consider that Rogers once moved his company of 200 Rangers over 400 miles in 60 days, culminating in a successful raid on an enemy camp [source: U.S. Army Ranger Association].

These are time-tested and battle-proven tactics that serve as the foundation for 21st-century Rangers. In the next section we'll look at the structure of today's 75th Ranger Regiment.