Jeff Bezos made his fortune by starting Amazon.com. Not ­content with merely sending packages to your door, now he's hoping to send you to space.
Rex Rystedt//Time Life Pictures/Getty Images

Frequently named in Forbes Magazine lists of richest people, Jeff Bezos is one of the most successful visionaries of Internet business. He founded Amazon.com, an online marketplace for books, in 1994, when the Internet was still young. The Web site exploded in popularity, and later Bezos incorporated movies, music, electronics, apparel and food into Amazon's inventory. Amazon has made Bezos a certified billionaire.

So what's he doing with all that wealth? He's entered the commercial space race.

Unlike many of the other space race contenders, Bezos has kept his space project quiet. In 2000, Bezos started a Seattle-based company called Blue Origin to build and test rockets. But for several years, he virtually kept the company a secret, releasing only a few details about its purpose and plans. In 2003, the media researched state documents to confirm Blue Origin was involved in spacecraft research [source: Newsweek]. Then, Bezos piqued people's curiosity when he bought 165,000 acres in West Texas. He even secured secrecy by having locals sign confidentiality agreements [source: Mangalindan].

In 2005, he finally divulged to a local paper that he would be using the land to launch Blue Origin's rockets. Since then, he's opened up a bit, revealing more details, largely because he's looking to recruit talented engineers for his team. One notable figure, science fiction author Neal Stephenson, has already spent some time working for Bezos' team. Though he only minored in physics in college, Stephenson tinkers with electronics and has always immersed himself in scientific subjects. In an interview, Stephenson described himself as Blue Origin's "Spock," the "Star Trek" character who offers his thoughts whenever he gets the chance [source: Slashdot].

Something else separates Bezos from his fellow commercial space racers -- he doesn't seem to be racing at all. He's taking his sweet time, and he's proud of it, evidenced by Blue Origin's motto, "gradatim ferociter," which translates loosely to "step by step, ferociously."

Slow and steady seems to be working for Blue Origin. It tested a vehicle named Goddard and released a video showing that it was a success. Ultimately, Bezos hopes to send tourists on suborbital space trips on a weekly basis by 2010. Can he do it?

Read the next page to find out more about his plans.

For more information on space travel and to see a video of Goddard's successful test flight, investigate the links on the next page. 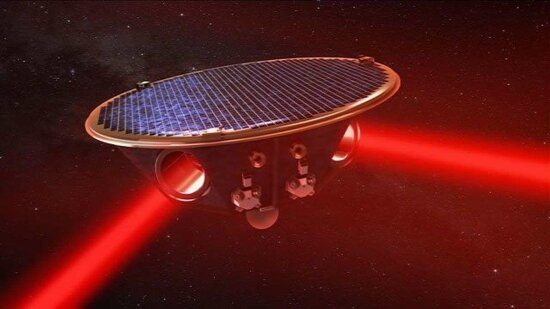 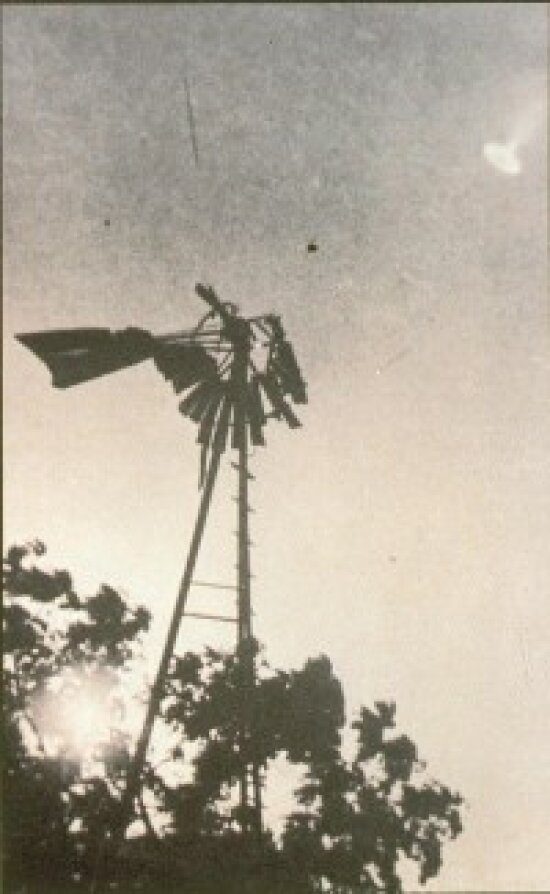 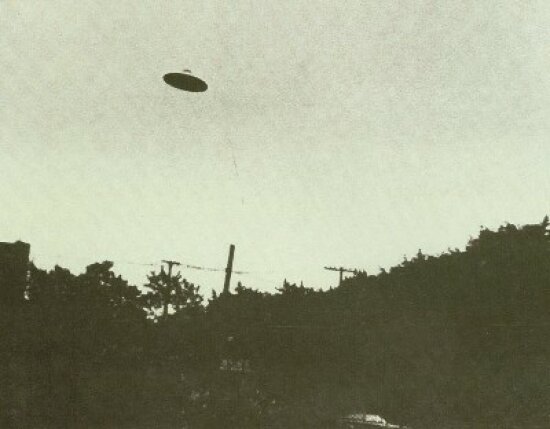