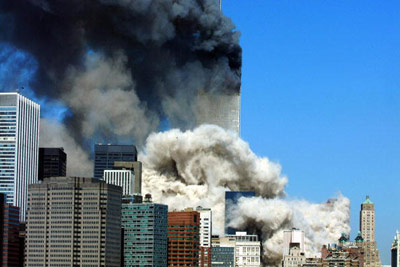 After the attacks on the United States on Sept. 11, 2001, the Central Intelligence Agency (CIA) kicked into high gear. It was widely assumed that more attacks would soon follow [source: Washington Post]. To maintain any hope of thwarting successive attacks, the CIA needed information from the people who had planned and carried out Sept. 11 and other attacks: al-Qaida.

In order to grant the CIA the authority to fight this new war on terror, President George W. Bush signed a finding -- a classified presidential order -- on Sept. 17, 2001 [source: Washington Post]. This order increased CIA-wide powers to capture terrorists. In short order, members of al-Qaida began to "disappear" from locations around the world. One suspected al-Qaida member was kidnapped from a hospital in Somalia; another was invited to a fictional fundraiser in Germany, where he was taken into custody [source: The Observer]. The circumstances surrounding the disappearance of hundreds of other people were not reported. Some people assumed that the CIA had a hand in the mysterious whereabouts of some enemy combatants in Iraq and Afghanistan, as well as others around the world. If that was the case, where were these people being taken?

After the invasion of Afghanistan in 2001 and Iraq in 2003, detention facilities were set up in those nations to house prisoners of war. In 2002, a separate detention facility was established in Guantanamo Bay, Cuba. But not all of the people who had been captured by the U.S. military could be accounted for.

It wasn't until November 2005 that the Washington Post broke the news that the CIA had secret prisons around the globe where "high-value targets" in the War on Terror were being held. Successive reports followed the first story, and a clearer picture emerged of an underground network run by the CIA that circumvented international and U.S. laws.

Read about the CIA's covert prison system and how it was exposed on the next page. 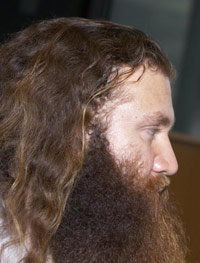 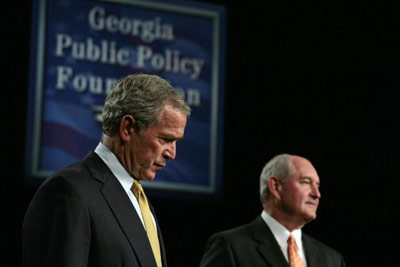