by Beth Brindle
Prev NEXT
1

If you were studying alcoholics and found that they were more depressed than non-alcoholics, you’d have to do more research before concluding that too much liquor caused depression. Jeff J Mitchell/Getty Images

I once had an oceanography professor who liked to point out that year after year, a spike in ice cream sales coincides with an increase in shark attacks. Should we conclude, therefore, that eating ice cream attracts sharks? Or that shark attacks lead to ice cream cravings? The true explanation, of course, is that ice cream sales and shark encounters are both linked with warmer weather. Aside from that shared association, the two have nothing to do with one another.

Just as any reputable scientist would avoid claiming that the results of an experiment "prove" a hypothesis, responsible researchers are careful not to conflate association or correlation with causation, even if preliminary research or casual observation seems to suggest a link between two events. If you were studying alcoholics and found that they were more depressed than non-alcoholics, you'd have to do more research before concluding that too much liquor makes a person depressed. Perhaps because the subjects were already depressed, they turned to booze to try and cheer themselves up. What work did they do and what were their family lives like? Did depression run in their families? The answers to those questions would allow you to make the leap (not quantum!) in your study from coincidence to cause-and-effect.

For more scientific concepts that you ought to know (or thought you did!), check out the links below.

I was familiar with the scientific meaning of each of the words on this list, and I can honestly say I've never uttered the phrase "quantum leap" unless I was trying to remember the name of that guy from the TV show. But, thinking about the differences in the ways scientists use these words and the way we casually throw them around gave me a renewed appreciation for our species' tireless quest for knowledge. Scientists spend their lives working to prevent cancer, stop global warming or simply explain the world around us. The least we can do is brush up on some definitions so we're able to understand the research they publish! 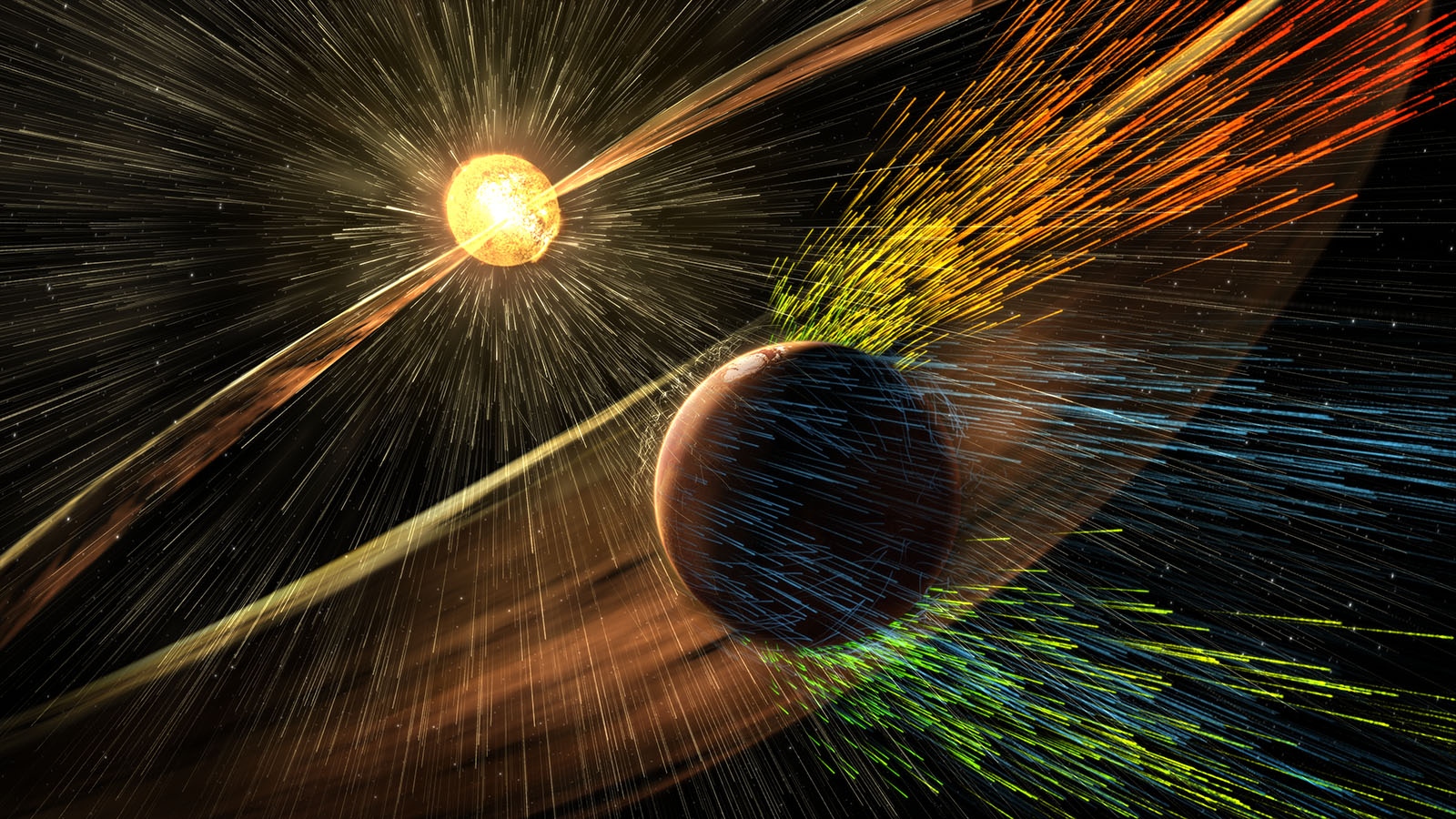 HowStuffWorks explains solar wind, the continuous stream of mostly hydrogen and helium that flows outward from the sun.