Rittenhouse, David (1732-1796), a United States astronomer and mathematician. Next to Benjamin Franklin, he was the most respected American man of science of his time. Rittenhouse was also a surveyor, mechanical engineer, and maker of fine instruments.

Rittenhouse was born in Germantown, Pennsylvania. He had almost no formal education. When a young man, he began to manufacture clocks and surveying and optical instruments. It is said that at 19 he worked out the system of integral calculus without knowing of the work of Sir Isaac Newton and Gottfried Wilhelm Leibnitz.

As a surveyor, Rittenhouse laid out the boundary between Pennsylvania and Delaware in 1763 and located the point where the 42nd parallel, the boundary between Pennsylvania and New York, crosses the Delaware River. He established his reputation as an astronomer with his observations of the transit of Venus across the sun in 1769. He was the first to suggest the use of cross hairs in a telescope to enable it to be aimed precisely when measuring angles.

Rittenhouse was professor of astronomy at the University of Pennsylvania, 1779-82, and the first director of the U.S. Mint, 1792-95. He succeeded Franklin as president of the American Philosophical Society in 1791. 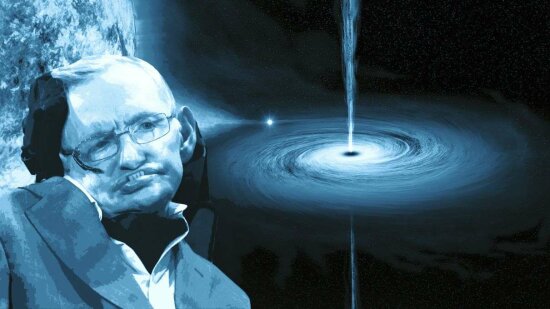 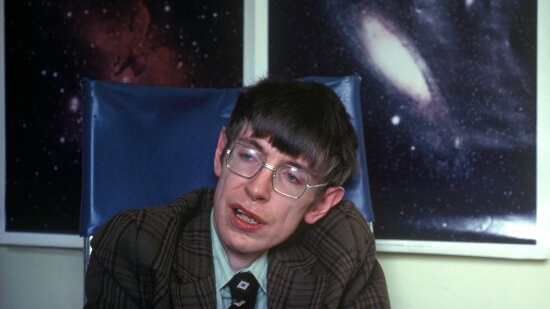 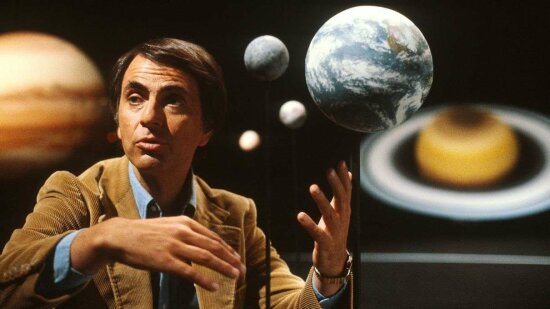