Laplace, Pierre Simon de, Marquis de Laplace (1749-1827), a French astronomer and mathematician. Laplace explored almost every branch of the physical sciences. For his Celestial Mechanics (5 volumes, 1799-1825), he is called the Newton of France. In this work Laplace showed that the movements of the solar system were in conformity with Newton's theory of gravitation. He convinced his age that the solar system was a stable self-regulating machine. He proposed the theory that the solar system developed from condensed gases. .) 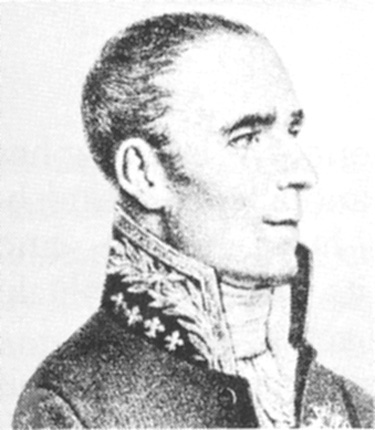 Working with Lavoisier, Laplace conducted experiments on specific heat and the heat of combustion. In mathematics Laplace contributed to the theory of probability. He discovered a differential equation highly useful in physics.

While Laplace was a student at the University of Caen, his genius was so evident that he was appointed professor of mathematics at the cole Militaire when only 18 years old. Although Laplace was an ardent republican during the French Revolution, Napoleon made him a count and senator. When Napoleon was exiled Laplace changed his politics and was made a marquis in 1817 by Louis XVIII.