His Brain and Eyes Were Stolen

Einstein intended that his body be cremated and his ashes scattered secretly, so as to avoid the possibility of admirers making a shrine of his grave. But when pathologist Dr. Thomas Harvey walked into the Princeton morgue on April 18, 1955, all of that went out the window. Presented with the opportunity to study the brain of one of the great geniuses of the age, and without permission, authority or experience as a neuroscientist, he absconded with 2.7 pounds (1.2 kilograms) of Einstein's gray matter. He also removed the deceased physicist's eyeballs and gave them to Einstein's eye doctor, Henry Adams. They remain in a New York City safe deposit box to this day [sources: Schifrin; Toland].

A tragicomic series of road trips ensued, with Harvey storing slices and chunks of the brain in jars, first in his basement, then in a cider box squirreled away beneath a beer cooler as he relocated after losing his medical license, then in the backseat of a reporter's car. He apparently intended to study the brain and determine what made it so smart, but in 43 years he never got around to it, perhaps because he moved around so much or because lacked the expertise and funding. Ultimately, he returned most of the brain to Princeton, bringing the physicist's postmortem peregrination full circle [sources: Schifrin; Toland].

Historical views of great men and women undergo pendulum swings, and Einstein is no different. I've done my best to occupy the middle ground throughout this article, which unfortunately is no guarantee of being correct, only of minimizing the damage if my sources have erred. Consequently, I may have left out the occasional juicy tidbit or sidestepped some of the wilder assertions of armchair analysts, which I think is just as well.

Two of the most unrealistic expectations we have of our heroes are that they achieve everything single-handedly, without precursor or colleague, and that they somehow engage in obsessive pursuit of their goals without cost to themselves or to those around them. I have yet to find a case in which either held true, let alone both. If Einstein was a flawed genius, then he was in good company. 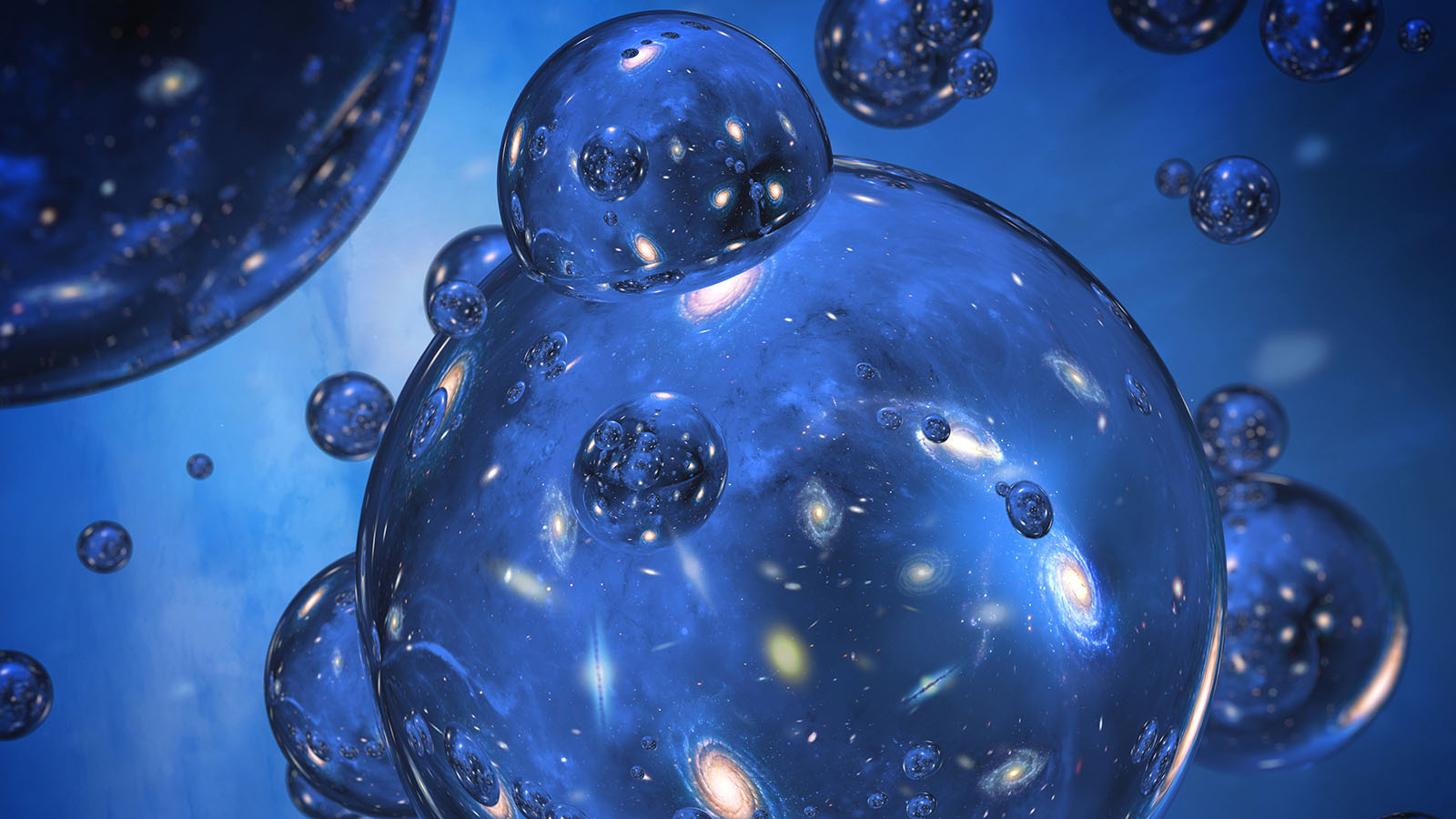 Stephen Hawking proposed that maybe the multiverse isn't that complicated after all in his last published work. Learn more at HowStuffWorks.