Pulsars are the dead cores of massive stars rotating on their axes, often hundreds of times per second. The pulsar's magnetic poles emit radio and optical radiation beams that flash across our line of sight, making the star appear to blink on and off.
Mark Garlick/Getty Images

You would not be wrong if you thought that a "pulsar" sounds like a great addition to your weekend rave. (You live in 1995.) A pulsar does kind of resemble a big, galactic strobe light and — with its steady rhythm — it could even allow you to keep time as you trip the light fantastic. But you probably wouldn't want one at your weekend party — let alone two.

Before we trip even harder imagining double pulsars, let's talk about how a pulsar works in general. When a massive star collapses, it goes out in a giant explosion called a supernova. Now if the star is big enough, it'll collapse into itself to form a black hole — end of the story, as we know it. But if it's just a little smaller (and we're still talking massive stars here, several times bigger than our sun), a pretty cool phenomenon will occur.

Instead of collapsing upon itself into a super-dense point source (the black-hole scenario), the protons and electrons at the sun's core will crush into each other until they actually combine to form neutrons. What you get is a neutron star that might be just a few miles across but has as much mass as our sun [source: JPL]. That means that the tough little star is so dense that a teaspoon full of its neutrons would weigh 100 million tons (90,719,000 metric tons) here on Earth [source: Goodier].

But let's not forget the "pulsing" part of pulsars. A pulsar might also emit beams of visible light, radio waves — even gamma and X-rays. If they are oriented just right, the beams can sweep toward Earth like a lighthouse signal, in an extremely regular pulse — perhaps more accurate than even an atomic clock. Pulsars also spin very quickly — as often as hundreds of times per second [source: Moskowitz]. But let's get to the good stuff — what's a double pulsar?

As a close and astute reader, you've probably already figured out that a double pulsar is two pulsars. And while it's not unusual to find a binary pulsar — where a pulsar is orbiting around another object, like a star or white dwarf — it's a lot more unusual to find two pulsars orbiting each other. In fact, we only know of one of these systems, discovered in 2003 [source: University of Manchester].

One of the coolest things about double pulsars is that they can help us understand or even confirm some huge, theoretical physics principles. Because they are such reliable astrophysical clocks, scientists immediately set to work testing parts of Einstein's Theory of General Relativity.

One section of that theory suggests that huge events, like merging two enormous black holes, could create ripples in space-time (called gravitational waves) that spread throughout the universe.

Thanks to pulsars, scientists have discovered that stars wobble like tops in the curved space-time of their orbit, as predicted by Einstein. They have also observed that the orbits are becoming smaller as energy is lost because of gravitational waves carting it away – another Einstein prediction proved correct [sources: University of Manchester, Weisberg]. 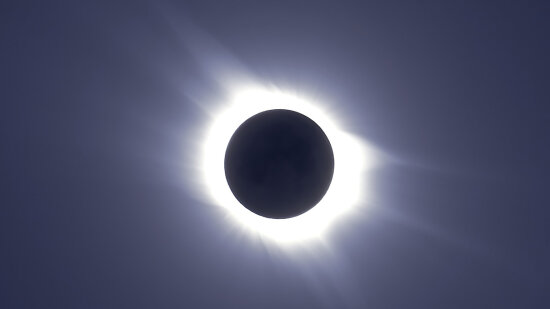 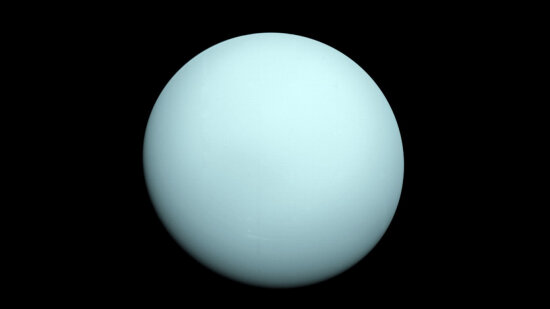