From the Taj Mahal to the Leaning Tower of Pisa to Fallingwater, flip through these beautiful examples of architecture. 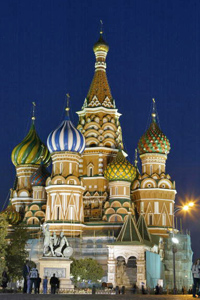 Moscow, Russia -- St. Basil's Cathedral was commissioned by Ivan the Terrible to celebrate his victory over Khanate of Kazan. The cathedral is built of stone and brick, then covered with stucco. The style is traditional Russian, using geometric ideas. 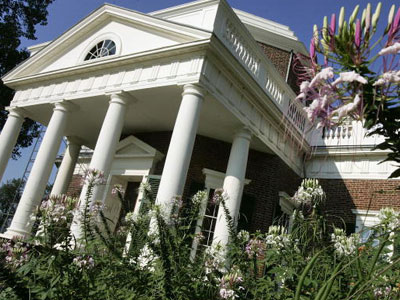 Charlottesville, Va. -- Thomas Jefferson himself designed Monticello for his personal residence in a Colonial Georgian style. Made of brick and stone, Jefferson included columns, arches and a domed roof. 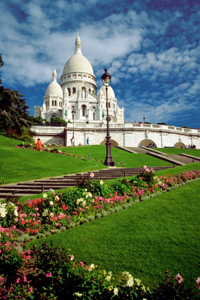 Paris, France -- Architect Paul Abadie beat out 77 others for the honor of designing the Basilique du Sacre Coeur making an play on the Romano-Byzantine style -- at the time a very unique choice, considering most were aimed at the neo-Baroque style. 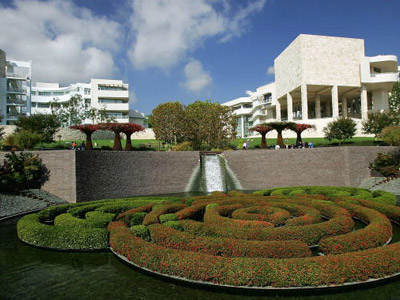 Los Angeles, Calif. -- The J. Paul Getty Museum is a Modernist building built in the hills of L.A. It has clean, sharp lines built in a grid pattern with just enough curves and surprises to keep it interesting. 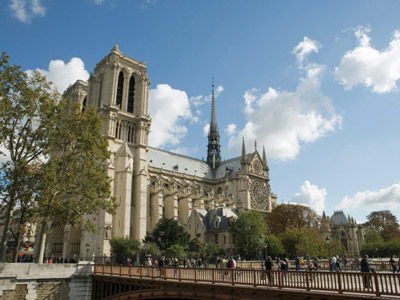 Paris, France -- The Notre Dame Cathedral was built in the Gothic style popular in the Medieval period. This style of architecture saw buttresses, clustered columns, ambulatories, wheel windows and spires in most of its buildings. 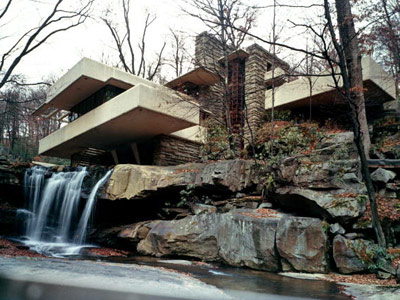 Stewart Township, Fayette County, Pa. -- Arguably the most famous architect of the 20th century, Frank Lloyd Wright built Fallingwater on the premise of organic architecture, bringing the environment into the structure. 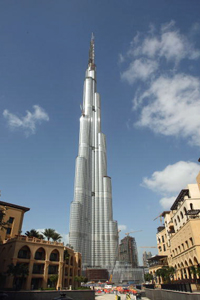 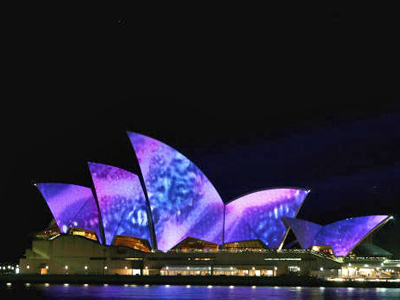 Sydney, Australia -- Easily one of the most recognizable buildings in the world, the Sydney Opera House is an Expressionist Modern building, which basically means the building itself doesn't follow many rules. It's in the eye of the architect. 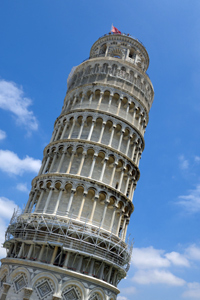 Pisa, Italy -- One of the most famous buildings in the world, the Leaning Tower of Pisa is a Romanesque-style structure that wasn't built to stand straight. The foundation was only three meters thick -- not strong enough to support the tower. 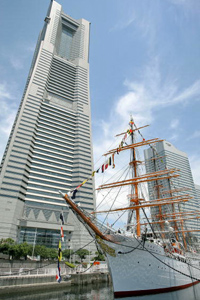 Yokohama, Japan -- The Yokohama Landmark Tower is the tallest building in Japan. Its design is based on earthquake-proof architecture using flexible structuring, so it can withstand the more than 1,000 earthquakes that hit the region each year. 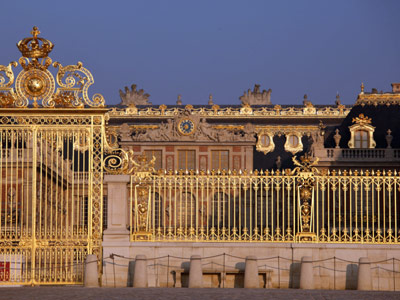 Versailles, France -- The Palace of Versailles borrowed from the ancient Greeks and Romans in its classical architecture, incorporating gabled roofs, archways in the doors and windows and columns made of stone. 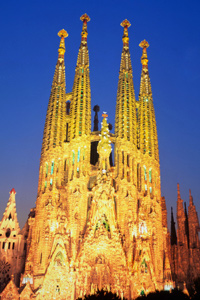 Barcelona, Spain -- Antoni Gaudi began work on the Sagruda Familia in 1882 and construction is still ongoing today. The style has been called "warped Gothic," and it's a fitting name considering Gaudi's use of leaning towers in the structure. 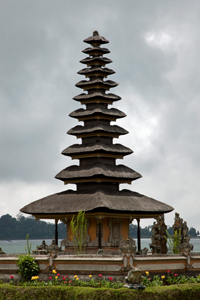 Bali, Indonesia -- The Ulun Danu Temple follows the traditional design of a Hindu temple, with an inner sanctum crowned by tower of the sikhara, literally translating to mountain peaks. 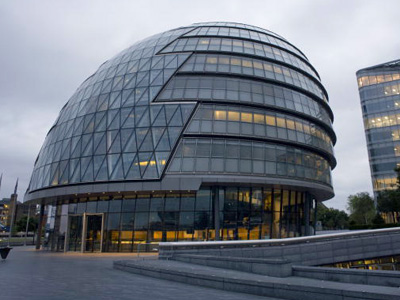 London, England -- The London City Hall is most definitely unique in it's style of architecture -- and that was intentional. The entire design is based around an interior ramp, where people can walk all the way up and down the building. 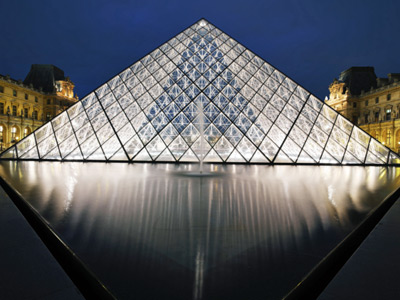 Paris, France -- The Louvre began as a fortress in the 12th century utilizing style from the French Rennaisance. The inverted pyramid was added in the late 20th century in the courtyard. 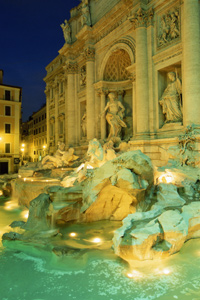 Rome, Italy -- Baroque architecture was popular in Italy in the 17th century, and you can see an example of it in Trevi Fountain in Rome. One feature of this style is an opulent use of ornaments made of guilded wood, plaster, stucco and marble. 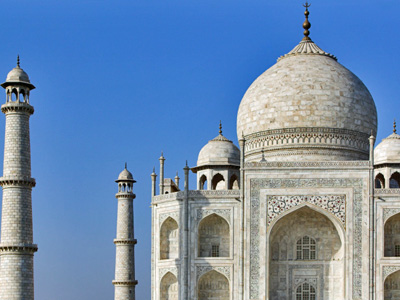 Agra, India -- The Taj Mahal is the most famous example of Mughal architecture, combining Muslim and Hindu features. The most notable feature of this architectural style is the use of stone slabs stretched between two columns, as is seen in the Taj Mahal. 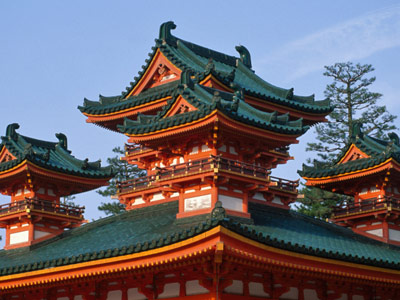 Kyoto, Japan -- The Temples in Kyoto follow the simplistic stylings of traditional Buddhist and Japanese cultures. Unlike their Western counterparts that are made of stone, the Japanese temples are almost always constructed of wood. To learn more about decorating and design check out the Decorating Channel.