by Kate Kershner
Prev NEXT
4 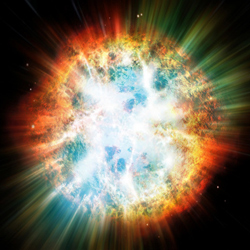