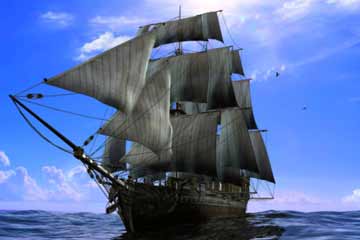 "These chilies and avocados are fantastic -- let's take some back to Europe with us!"
Hemera/Thinkstock

The Age of Discovery, starting in the 15th century, was a time of phenomenal far-flung adventure. Transoceanic travelers risked their lives and attempted outrageous feats to chart a particularly devilish route for the first time or uncover a historically monumental find.

While on these daring quests, explorers carted around all manner of plants and animals to remote locations, taking specimens back with them on return voyages. And when the boats landed back home or at some stop along the way, they often simply let their specimens out. These actions, and most notably the delivery of alien species to newly discovered islands with their own isolated populations, probably didn't strike many of the sailors as particularly noteworthy. A couple of mice here, a wasp or two over there, a stray pig wandering off; what's the big deal? Well, as it turns out, through actions like these, world travelers unwittingly launched one of the greatest biological experiments of all time.

And what affect have these buccaneers/mad scientists had? For the most part, the alien species they delivered were fairly innocuous or unsuccessful in establishing permanent populations. But sometimes, they triumphantly put down roots. And in a small percentage of cases, they flourished with unprecedented and unsettling success that put severe pressure on native species.

There are many ways invasive and native species can react to an abrupt habitat mash-up of this sort. Sometimes one species can simply be more competitive and successful at acquiring food resources, either naturally or by shifting its behavioral patterns. But another, sneakier method of adapting involves genetics and some breakneck-pace evolution. More about that on the next page. 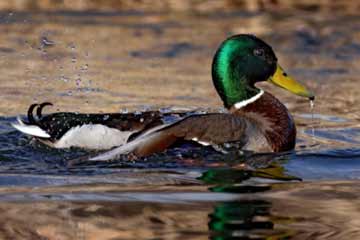 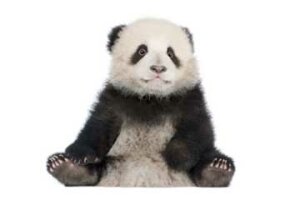 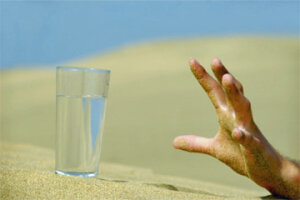