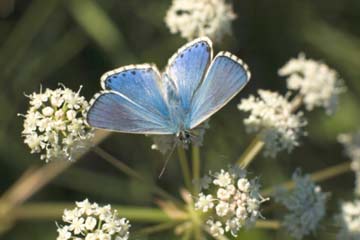 Nothing exists in a vacuum, and nature relies on many key players to keep everything running smoothly.
iStockphoto/Thinkstock

The flagship species that draw attention and funds to critical conservation zones also help protect biodiversity. But in the greater scheme of things, they aren't necessarily the species that need saving the most. Often more important are the diminutive insects, unmemorable plants and indiscernible microorganisms that are really the heavy hitters in terms of ecosystem health. Without them, the whole shebang would come crashing down around us.

None of this is to say that flagship species like whales, leopards and wolves don't serve a purpose. They do, and their purpose is often very important for their respective habitats. When wolves were reintroduced to Yellowstone National Park, they helped bring the elk population back into balance, which in turn aided trees, trout, birds, beavers and bears. It's just that when we consider the species that keep the planet running, there's the definite chance that if a certain flagship species were to go extinct, another species would eventually evolve to fill the relevant niche. In the case of small organisms or plants, however, we're talking about much more critical issues.

Consider the role of organisms like plants, algae and cyanobacteria in the ecosystem, both on land and in the sea. They photosynthesize carbon dioxide using water and energy from sunlight, to transform CO2 into chemical energy that biological organisms can use. Basically, they act like the planet's batteries -- holding streams of raw power until other living creatures consume them. Even carnivores rely heavily on the services of life forms they don't consume directly: The giraffe a lion takes down most certainly survived on plants before its untimely demise.

And what about bugs? Well, let's talk honeybees. Of the approximately 4,000 species of bees in North America, the Western honeybee (Apis mellifera) has unquestionably been the top dog in terms of industry for many years. Forget honey; forget wax. The honeybee is an economic powerhouse because it's a highly effective pollinator -- to the tune of about $15 billion a year in pollination services in just the United States alone. Honeybees aren't picky -- they'll pollinate practically anything, and with gusto [source: Scientific American].

Next, we'll look at why trouble with a tiny creature like the honeybee means trouble for everyone. 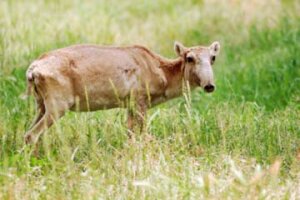 What are the most common causes of extinction? 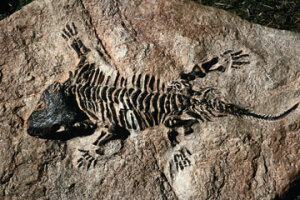