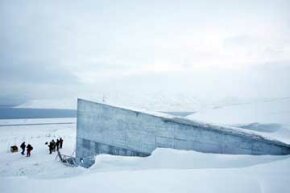 It's easy to imagine the Svalbard Global Seed Vault, which opened in 2008, as humanity's last, best defense against good old-fashioned, planet-trashing disaster. Post-apocalypse, all it would take is a long and dangerous trek to Norway to access a treasure trove of precious seeds tucked away in the Arctic Circle, giving survivors a chance to revive the world's farms and plantations.

But, in spite of being nicknamed the Doomsday Vault, the Svalbard vault's real goal is to protect crop diversity by safeguarding spare seeds belonging to the 1,400-odd seed banks, also called gene banks, around the globe. It's an important step, since many seed banks face threats from political unrest, natural disasters and other potentially perilous circumstances.

This might all sound like a lot of work to protect some seeds, but think about this: Farmers have been saving seeds since as early as 6750 B.C. -- maybe even longer [source: Seabrook]. Having spares helps ensure they'll have future crops, even if Mother Nature has other plans. And while there are hundreds of thousands of known plant species, we use shockingly few -- around 200 -- as food crops. And when you consider only major staple crops, that number plummets to about 20 [source: Seabrook]. With so few species in the mix, a major event wiping out a staple like corn, wheat or rice could cause real trouble.

The Cavendish and Crop Diversity

Think we're overstating the problem of poor genetic diversity in food crops? Consider the Cavendish banana, the one you're most likely to find in a typical grocery store. The Cavendish is the successor to the oddly-named Gros Michael, a banana you've probably never tasted unless you're older than age 50. The Gros Michael had been the banana of choice until the early 1900s, when the fungus commonly known as Panama disease started working its way across the banana plantations of Latin America. By the 1960s, it had driven the Gros Michael banana nearly to extinction, leaving the Cavendish as a substitute.

That's where seed banks come in. Researchers and plant breeders use seed banks' stores to try to grow hardier and more resistant strains, and to try to close any serious gaps in the world's menu of staples. So it's the seed banks' job to make sure researchers have all the viable seeds they need to do this work. Seed bank workers store and document seeds of many of plant species, evaluating them for distinguishing characteristics. They also regenerate their seed supply, meaning they need to use some of the seeds to grow new crops to replenish their stock, while making every effort to avoid accidental cross-contamination. The goal is to maintain the differences so special qualities that may prove useful in the future are not lost.

But in spite of all the research, the world's lethal organisms -- along with other factors -- continue to give plant species a run for their money. Even Cavendish bananas, which the fungi scorned the first time, are getting a second look as a more virulent strain of Panama disease begins to make another pass around the world. All Cavendish plants, though, are clones of one another, meaning that history could repeat itself: A blight that can kill one could kill them all. So while it's clear that seed banks and the researchers who work within them are providing an important safeguard, only time will tell whether they can effectively preserve our food crops for the long haul. 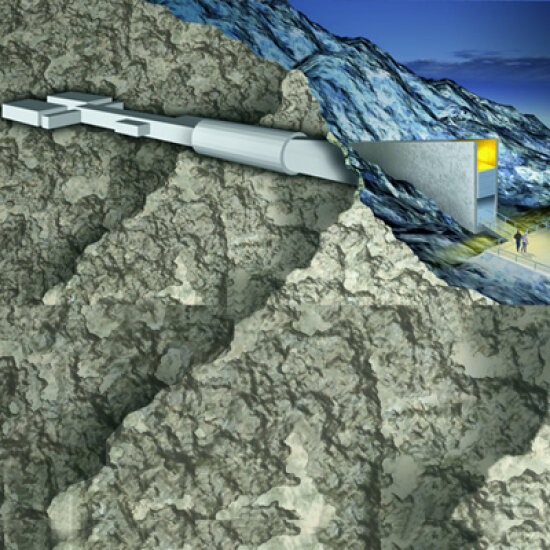 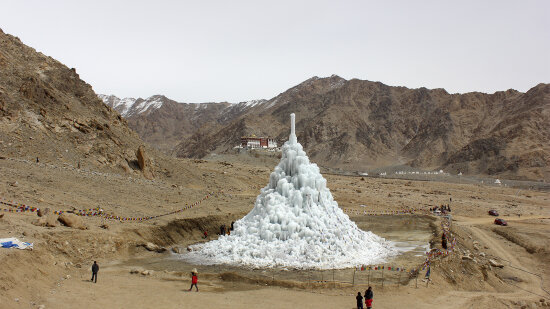 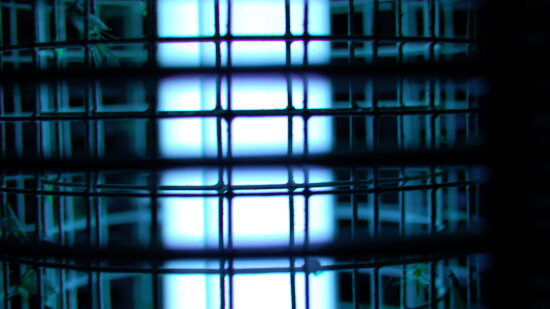