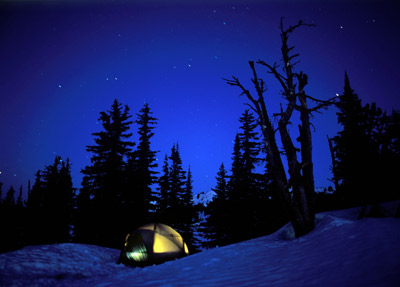 The Sierra Club successfully advocates for environmental legislation and effectively attracts the public's attention to ecological issues and solutions. But it is the club's spirit of conscientious exploration that has helped make the group so enduringly popular.

When Will Colby started the Sierra Club's annual High Trips in 1898, he believed that the excursions would create an interest in the natural world and foster a spirit of community among members [source: Sierra Club]. He kept the costs low for the mostly middle-class participants, many of whom were college students. Women also joined in even the earliest High Trips.

But by the late 1930s, the High Trips had grown too large and members requested smaller expeditions. Although the annual High Trip continued, the club began to offer burro trips, knapsack trips and more relaxed expeditions to base camps. The Sierra Club also started organizing international expeditions to places like Peru and the Himalayas to satisfy its factions of mountain-climbing members.

The Sierra Club also provides the opportunity for low-income children from urban areas to explore the wilderness with its inner city outings program, first established in 1971.

To learn more about the Sierra Club, other environmental organizations and ways to help the environment, explore the links below.

Interested in outdoor adventures? Read about ice climbing and other adventure sports, plus watch video from Discovery’s Fearless Planet.

Every membership in the Sierra Club comes with a yearlong subscription to Sierra Magazine. Today, the magazine features articles on thoroughly modern topics like global warming, green careers and "cool" schools that help protect the environment. The periodical has come a long way from its first issue in 1893 as the Sierra Club Bulletin. The Bulletin, essentially a scientific journal, published accounts of club expeditions and papers on the geography and natural history of the Sierra. By the 1930s, the publication had transformed into the United States' leading mountaineering magazine.