The Congo River basin in Central Africa is home to massive amounts of peatland, a recent scientific analysis has discovered Robert Caputo/Getty Images

Five years ago, no modern scientists knew the full extent of the qualities of a massive swath of land in Central Africa. But today the Cuvette Centrale peatlands of the Congo River basin have just been mapped, and it turns out that this astoundingly carbon-rich ecosystem covers more than 56,000 square miles (145,500 square kilometers) — an area considerably larger than the nearby African nation of Malawi.

A peatland is a type of wetland characterized mainly its soil: a slurry of partially decomposed plant matter and organic mud. Peatland ecosystems can be found all over the world — most commonly in northern places like Russia, Canada and Europe — but some tropical, equatorial locales like Indonesia and the area around the Congo River have them too. And peatlands are important; although these ecosystems cover just three percent of Earth's land surface, they hold a full one-third of its soil carbon.

According to the UK-Congolese research team that spent the past three years exploring the Cuvette Centrale on ground and by satellite, this gargantuan tropical swamp might be the most carbon-rich ecosystem in the world. The study, published in the journal Nature, estimates that it stores as much carbon as the as the world emits in three years of fossil fuel use.

"Our research shows that the peat in the central Congo basin covers a colossal amount of land," says Dr. Simon Lewis of the School of Geography at the University of Leeds, in a press release. "It is 16 times larger than the previous estimate and is the single largest peatland complex found anywhere in the tropics. We have found 30 billion tons of carbon that nobody knew existed."

Lewis and his co-author, Dr. Greta Dargie from University College London, found the peatland while doing fieldwork in 2012. "It is astonishing that in 2016 discoveries like this can still be made," says Dargie.

But now that it's discovered, how will it be protected? The reason peatlands like Cuvette Centrale are important is that they are very effective carbon sinks — they take carbon from the air which has been absorbed by plants, and lock it up in waterlogged soil once the plants drop their leaves or die. For a peatland ecosystem to remain an effective carbon sink in the tropics, the waterlogging portion of the process is essential; if the plants decompose all the way — or are destroyed by burning, as happens when humans clear the areas or use peat as fuel — the carbon escapes back into the atmosphere.

Tropical peatlands like this one in Sumatra, Indonesia, are at risk of deforestation.
Ulet Ifansasti/Getty Images

"Peatlands are only a resource in the fight against climate change when left intact, and so maintaining large stores of carbon in undisturbed peatlands should be a priority," says Lewis. "Our new results show that carbon has been building up in the Congo Basin's peat for nearly 11,000 years. If the Congo Basin peatland complex was to be destroyed, this would release billions of tons of carbon dioxide into our atmosphere."

The Cuvette Centrale are obviously very remote, but since they were discovered so recently, there are no conservation plans in place to protect them. The most pressing threat would be agriculture and fires. Indonesia, in particular, has seen the destruction of much of its tropical peatland destroyed by both, and presents a lesson the countries who control this area — Republic of the Congo and Democratic Republic of the Congo, primarily — could learn from.

Peat burns! Because it is so carbon rich, peat has been used as domestic fuel for centuries. It's also what gives certain scotch whiskies their smoky flavor. 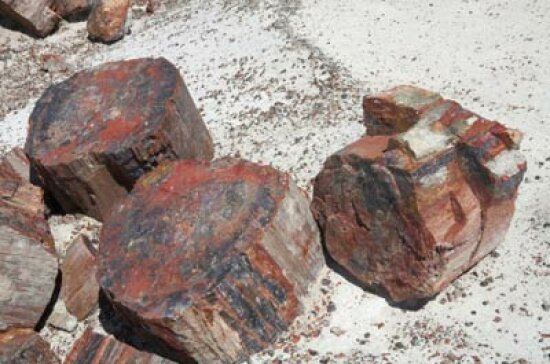 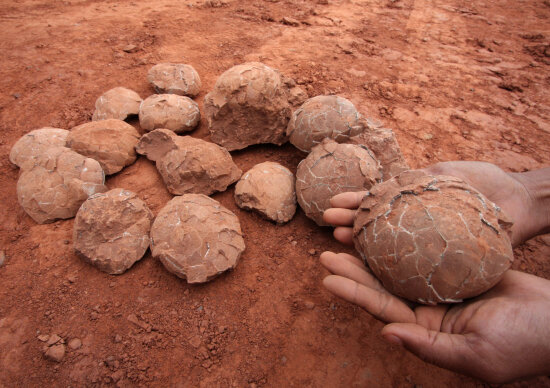 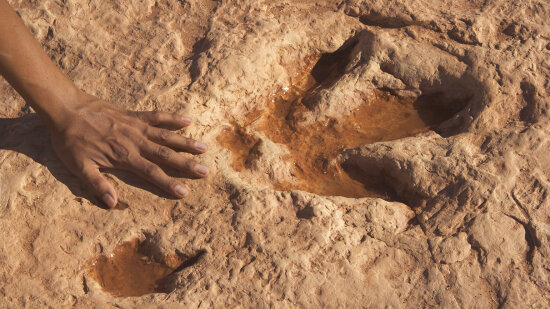