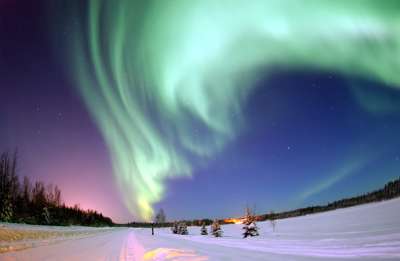 The aurora borealis is also called the northern lights and is best viewed in northern climates.

Each of the following sites captures the imagination with its natural power and beauty. And they have one thing in common: Nothing made by humans can approach their majestic dignity.

Up first: The Grand Canyon

The Grand Canyon in northwestern Arizona was formed by the erosive power of the weather and the Colorado River and its tributaries as they scoured away billion-year-old rocks. Although known to Native Americans for thousands of years, the vast gorge was not discovered by the first Spanish explorers until 1540. Grand Canyon National Park was established in 1919, preserving the more than 1.2 million acres of colorful cliffs and waterways that are home to 75 species of mammals, 50 species of reptiles and amphibians, 25 species of fish, and more than 300 species of birds. The canyon stretches 277 miles, with some sections reaching a mile deep and 18 miles across. More than five million visitors view the canyon annually, often hiking or riding mules down to the canyon floor, while the more adventurous opt for boating or rafting the Colorado River through the canyon.

The aurora borealis (also called the northern lights) consists of awe-inspiring twirls of light in the sky, caused by "solar wind" -- electrically charged particles interacting with Earth's magnetic field. The aurora borealis can be up to 2,000 miles wide, but it fluctuates in size, shape, and color, with green being the most common color close to the horizon while purples and reds appear higher. Named after Aurora, Roman goddess of dawn, and Boreas, Greek god of the north wind, these ribbons of color are best viewed in northern climates like Alaska but have been seen as far south as Arizona.

Mount Everest, part of the Himalayan Mountains between Nepal and Tibet, was formed about 60 million years ago due to the shifting of Earth's rocky plates. Named after Sir George Everest, a British surveyor-general of India, Everest is the highest mountain on Earth, looming some 29,035 feet high and growing a few millimeters every year. Climbing Everest isn't easy, due to avalanches, strong winds, and thin air.

Nevertheless, in 1953, Edmund Hillary and Sherpa Tenzing Norgay were the first climbers to reach the peak. More than 700 others have done so since, with at least 150 persons dying on their quest.

Paricutin provides one of nature's best lessons in how volatile Earth is. Exploding out of a Mexican cornfield in 1943, Paricutin was the first known volcano to have witnesses at its birth. Within a year, the cone had grown to more than 1,100 feet high. The flow eventually spread over 10 square miles, engulfing the nearby towns of Paricutin and San Juan Parangaricutiro. The eruptions ceased in 1952, and the cone now soars 1,345 feet high.

Victoria Falls, originally called Mosi-oa-Tunya ("smoke that thunders"), was named after Queen Victoria of England in 1855. The raging waters of the Zambezi River pour 19 trillion cubic feet of water per minute into a gorge that is 1.25 miles wide and 328 feet deep, making this the largest curtain of falling water in the world. Located between Zambia and Zimbabwe, Victoria Falls is flanked by national parks and is now one of the world's greatest tourist attractions, with resorts, hiking trails, and observation posts springing up around it. White-water rafting at the foot of the falls makes for a thrilling adventure.

The Great Barrier Reef blankets 137,600 square miles and extends a dramatic 1,242 miles along Australia's northeastern coast, making it the largest group of reefs in the world. The reef began forming more than 30 million years ago and is made up of the skeletons of marine polyps. Four hundred species of living polyps can also be found there, along with 1,500 species of fish, as well as crabs, clams, and other sea life. The area is an Australian national park and is visited by two million tourists a year. 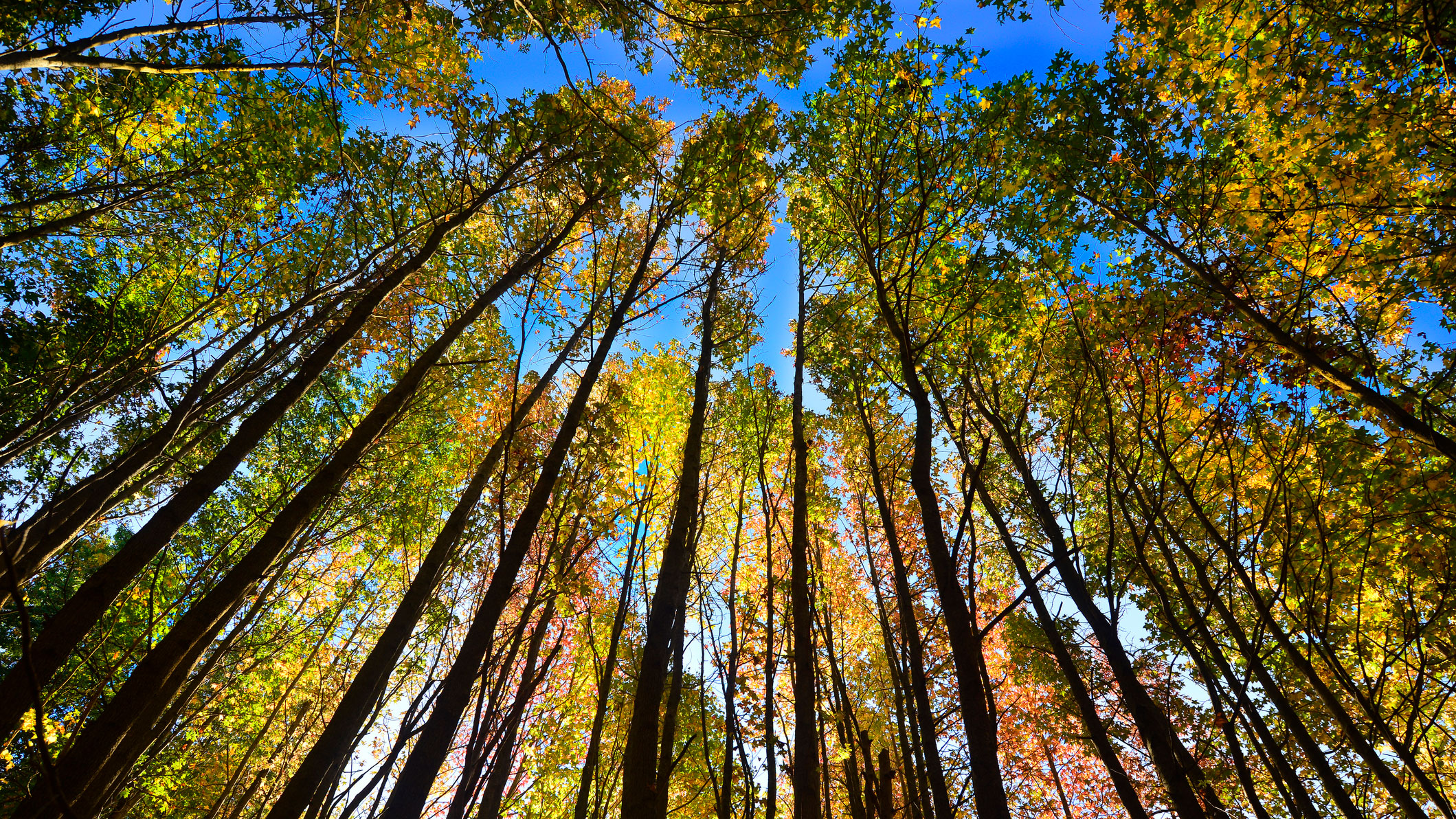