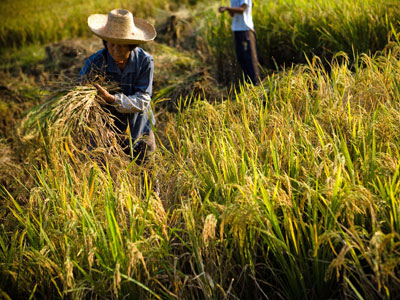 Family farmers work their fields along a heavily polluted river in China. The family lives in a village where more people than usual die from cancer, probably due to environmental factors.
Jeff Hutchens/­Getty Images

­In areas where clean drinking water is scarce, bacterial diseases like cholera can affect huge numbers of people. More than 2 million people die annually from cholera and other diarrhea-related conditions, most of them people who live in extremely poor areas of developing countries [source: Eichenseher].

It's hard to imagine these types of water-quality problems crossing borders into the developed world. Most developed countries have stringent water-quality standards, and they've implemented sophisticated treatment systems to meet them. But a study regarding global farming practices has shown that the water problems affecting the very poor might end up affecting everybody.

­Treating dirty water, whether it comes from sewage lines or a chemically polluted lake, costs a relative fortune. If a poor country, and especially small villages in that country, can't afford to produce clean drinking water, they certainly can't afford to produce clean water for irrigation purposes. Sometimes farmers use water from rivers polluted with sewage or runoff from livestock farms, industry and other contaminated sources to irrigate their cropland. This allows bacteria make it into the food, and people and animals who live off this produce can become ill. When this produce is exported, the problem can spread.

Wastewater irrigation is not a rare occurrence, and neither is it all bad. All across Asia, Latin America, India and Africa [source: IWMI], poor farmers are growing crops the only way they can: using contaminated water. Wastewater irrigates approximately 49 million acres of cropland, and 10 percent of the world's population would starve if they didn't have access to food grown that way [source: Eichenseher]. This makes wastewater farming a controversial topic. It's unhealthy to eat food that's been watered and fertilized with human waste. It's unhealthier to eat nothing at all.

How, then, do we approach this health risk? Just how dangerous is this food? Is it even remotely OK for people to eat it? And are you eating it? In this article, we'll find out what sorts of risks are posed by wastewater agriculture and whether the benefits to poor, indigenous populations outweigh the dangers.

­Let's start with the benefits of wastewater farming, which are surprisingly numerous. 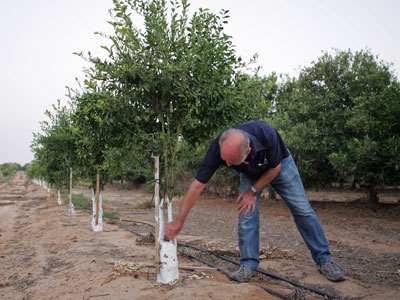 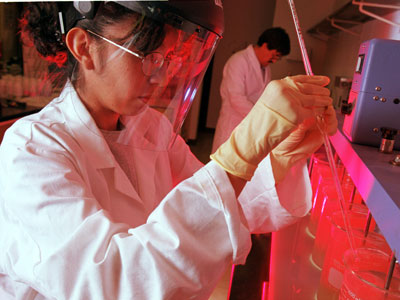 For more information on wastewater agriculture and related topics, take a look at the links on the next page. 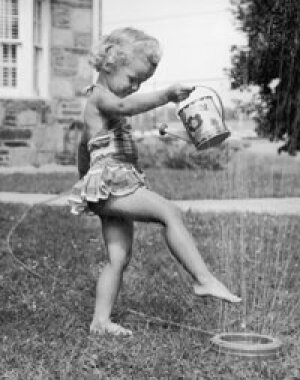 Does fertilizer help or hurt my lawn? 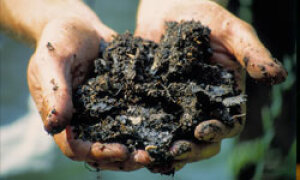