What is the future of nuclear power? Check out these nuclear meltdown disaster pictures to learn more.
Rene Mattes

To this day, few topics inspire heated debate like nuclear power, even though the technology is more than half a century old. The dangers nuclear radiation pose continue to loom large in the public's imagination.

Meltdowns at Chernobyl, Three Mile Island, and now, Fukushima, captured the world's attention--and, at least in the case of Chernobyl, resulted in tragic deaths and ongoing suffering in the region. After news spread about the crisis in Fukushima, panicked Americans quickly bought up disaster rations, so acute was their fear of nuclear fallout.

And yet, many still champion the great promise of nuclear power: abundant emissions-free energy at the cost of a relatively small amount of resources. And with the acceleration of climate change, the arguments of nuclear proponents are suddenly more appealing. Climate change, after all, is caused primarily by the burning of fossil fuels worldwide--if we hope to slow down global warming, we'll have to make a swift transition away from coal, oil, and gas.

What does the future hold?

Here's what I mean. After Chernobyl and Three Mile Island, there was a distinct decline in nuclear power production, especially in the United States. And that decline occurred for one reason: The public was widely afraid of the technology. Many took to protesting it; Greenpeace was born as an anti-nuclear activist group. And few investors were willing to step in and finance unpopular, potentially unreliable projects. Not-in-my-backyard outcry from regional groups scuttled even more projects.

It was just over the last decade or so that nuclear power appeared to be getting back on track; new plants were scheduled in the U.S. for the first time in decades. Europe was bringing more plants online, too.

But after Fukushima again revealed the dangers of nuclear power, the apparently resumed upwards trajectory was again thrown into doubt. Popular backlash led Germany to vow to shut down all of its nuclear reactors in coming years. A call for more regulation and investigations into current practices hit other countries, and brought uncertainty screaming back into the market.

Also, there are now many other safer, cleaner energy technologies available: Wind, solar, and geothermal all offer renewable power without the threat of nuclear fallout. In many regions, these projects are already going toe-to-toe with nuclear power in terms of price--meaning the price incentive alone may drive energy investors elsewhere.

And yet. Nuclear power nonetheless offers emissions-free energy, and climate change is coming fast. Some believe that nuclear power will play a crucial role in the transition to a clean energy future, and they make the following points: There's already a powerful lobby working on behalf of nuclear power, the technology is ready and proven to generate emissions-free power, and it enjoys political support in insider circles.

This argument has led to a sizable rift inside the environmentalist community, as there are those who believe it's too dangerous to ever include as part of a longterm solution. Others say climate change is advancing too fast, and that we need all hands on tech during the transition away from coal and gas plants. One respected expert, Saul Griffith, speculates that if we are to reduce greenhouse gas emissions to an adequate degree, the world will need to ramp up to 3 terawatts of power by 2050 (around 20% of the world's power supply). Still others say that mobilizing nuclear is too slow, and that expanding nuclear projects would take longer than solar or wind projects.

In truth, the future of nuclear power will be determined largely by the nature of the fallout of Fukushima, whether wind and solar edge it out, and whether the technology can convincingly and demonstrably be made safer. Because that's another interesting thing about nuclear power--there haven't really been any serious technological advancements for ages. That's a result of the decline in production, and the lack of competition between the power companies that build and operate the plants.

There are, for instance, a growing number of proponents who believe that an alternative kind of nuclear plant--one that relies on the less-radioactive element thorium instead of uranium--would be much safer than the plants running today. And you've no doubt heard talk of nuclear fusion--as opposed to today's fission--that promises near-boundless supplies of energy with water as the only byproduct. Finally, support is growing for small, portable nuclear reactors that would be easier to approve and deploy, and are allegedly safer.

More research and potential breakthroughs will determine whether those technologies will figure into the future of nuclear energy. As for conventional nuclear, the future is cloudy indeed. 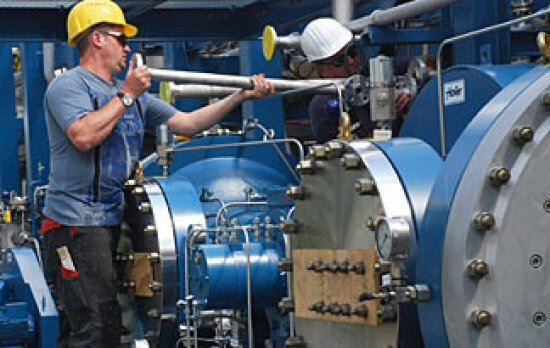 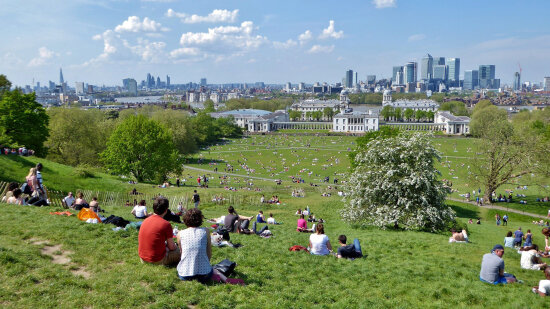 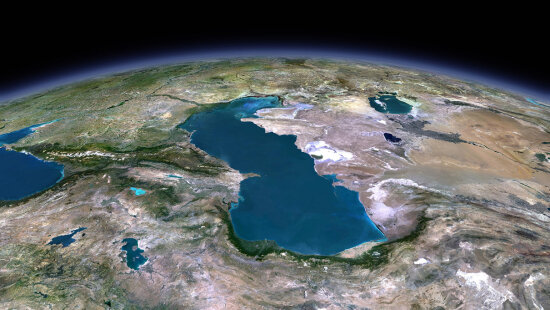