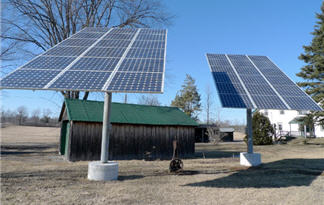 How much do you know about nanogenerators and microgenerators?
spanginator/Creative Commons

For most people, electricity is a fairly abstract idea. It is produced somewhere far away, transported into our homes via lines that are ubiquitous to the point of being invisible, and switched on and off without second thought. Dwindling fossil fuels, dangerous concentrations of emissions, and increasing populations, however, demand a more mindful relationship with energy.

One approach to this is the "smart grid" — and a key element of a smart grid may one day be microgeneration and nanogeneration in each home.

At its core, microgeneration is a simple idea: Instead of generating power at massive plants far from consumers, each home, business, and community would have smaller generators of its own. Utilizing a mix of wind, solar, micro hydro or other method—note that the options are mostly clean—each building would generate power to meet its own needs. Any surplus is either stored locally or sold back to the grid to be used elsewhere.

The idea can be extended even further. Not only can each building be responsible for producing its own power, but many gadgets and devices could become energy independent as well. This "nanogeneration" can be accomplished in several ways, including onboard solar cells and dynamos that capture kinetic energy.

Even the vibrations of human heart beats can be harnessed—producing possibly enough energy to power an iPod! 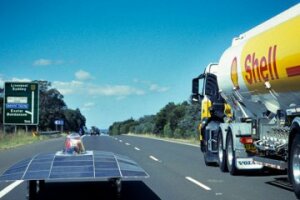 Will solar powered cars ever take over the streets? 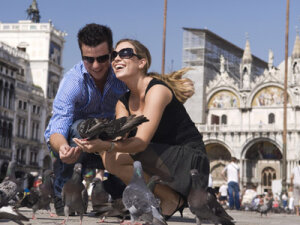 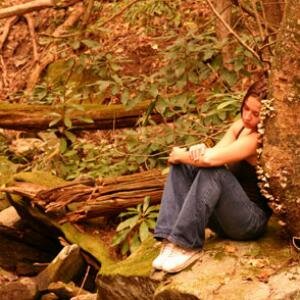