How do we use natural gas to meet our energy needs? 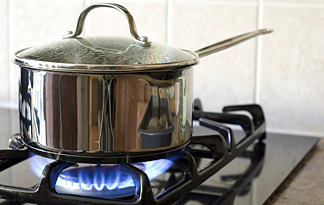 How much do you know about natural gas?
DCI

Natural gas is a major and essential part of the U.S. energy market, amounting to 25 percent of overall energy use and more than 20 percent of electrical production, according to the New York Times. But to fully understand gas's impact, you have to take a close look at a variety of statistics measuring usage across a number of industries.

Let's start with the domestic arena. According to American Gas Association, a natural gas industry group, you'll find 64 million natural gas customers in the United States, amounting to 61 percent of U.S. households. Natural gas is less widely used in commercial settings -- with only 14 percent of U.S. natural gas consumption attributed to businesses -- but it is used in this sector for anything from heating, to air conditioning, to generating power, the association says.

Natural gas really thrives in heavy industry. A third of U.S. natural gas consumption is attributed to what's broadly labeled the industrial sector of the economy, which includes manufacturing and factories, according to the association. Mass transit is also a major natural gas consumer; at least 130,000 city buses, delivery vehicles, trash trucks and the like run on natural gas, often touted as a cleaner fuel for transportation than gasoline or diesel fuel.

Half the Carbon Dioxide of Coal

With oil supplies believed to be dwindling and an emphasis on developing domestic energy resources, natural gas has seen a resurgence in recent years, particularly because when burned, it produces about half the amount of carbon dioxide that coal does. Future carbon-credit markets or emission caps should also contribute to natural gas's rising popularity. And with prices ranging from around $4 to $5 per million British thermal units (MMBtus), it's economical, too.

How much natural gas remains?

When estimating natural gas reserves, experts consider offshore reserves as well as the various types of "unconventional" gas -- shale gas, tight gas and coalbed methane. Some areas classified in this latter group may contain immense gas deposits, but recovery is often very difficult or prohibitively expensive. For example, it's believed that large shale deposits in the Appalachian Basin are rich with natural gas, yet only about one-tenth of it may be recoverable. At the same time, better drilling methods -- such as hydraulic fracturing, where high-pressure water is pumped into deep wells in order to release gas -- have made gas shale beds one of the fastest growing areas in natural gas extraction.

With better methods on hand, natural gas seems bound to increase its role in the future of energy. 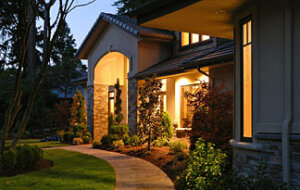 How do we get energy from natural gas? 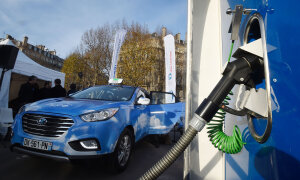 Will natural-gas cars ever be suitable for consumer use? 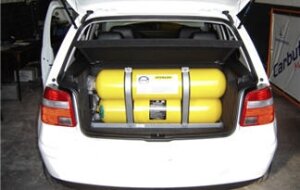 How is natural gas compressed?