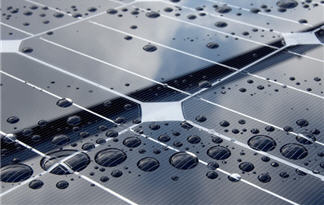 How much do you know about solar cells?
OregonDOT/Creative Commons

Capturing electricity from the sun—using nothing more than a few shiny panels—seems magical. In reality, however, it is just a simple manipulation of atomic behavior. When photons from the sun pass through the silicon wafers, their electrons are knocked loose. This eventually causes a current that flows from the panels into batteries or the grid.

This is not to say, of course, that there is no room for improvement. In fact, the efficiency of most solar panels is low—with most capturing between five and 19% of potential energy.

Instead of using sheets of silicon pressed between glass panels—as is done in standard photovoltaic wafers—quantum dot panels use a matrix of finely-tuned crystals. The ability to tune the crystals to specific bandgaps—or segments of the light spectrum—means that cells can be constructed to capture more available light.

Furthermore, the unique mechanics of a quantum dot cell can potentially increase its efficiency. Unlike standard silicone cells—which are capable of creating one excited electron from each passing photon—quantum dots can produce as many as seven.

Currently, the technology is still in pre-commercial stages of development. When it is finally scaled, however, quantum dot solar cells will be cheaper than today’s cells and capable of reaching efficiencies as high as 65 percent — making solar power much more attractive on both macro and microgeneration scales. 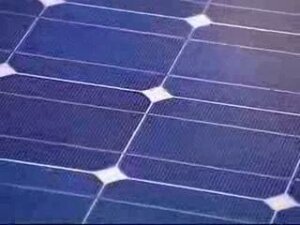