How a Low-cost Electricity Market Left Texas in the Cold

Americans often take electricity for granted — until the lights go out. The recent  cold wave and storm in Texas have placed considerable focus on the Electric Reliability Council of Texas, or ERCOT, the nonprofit corporation that manages the flow of electricity to more than 26 million Texans. Together, ERCOT and similar organizations manage about 60 percent of the U.S. power supply.

From my research on the structure of the U.S. electricity industry, I know that rules set by entities like ERCOT have major effects on Americans' energy choices. The current power crunch in Texas and other affected states highlights the delicate balancing act that's involved in providing safe, reliable electricity service at fair, reasonable rates. It also shows how arcane features of energy markets can have big effects at critical moments.

Let There be Light

The electric age began in 1882 when the Edison Illuminating Company sent power over wires to 59 customers in lower Manhattan from its Pearl Street Generating Station. Edison was America's first investor-owned electric utility — a company that generated electricity, moved it over transmission lines and delivered it to individual customers.

The scope and scale of electric utilities grew rapidly from those humble beginnings, but this underlying, vertically integrated structure remained intact for more than 100 years. Each utility had a monopoly on serving customers in its area and reported to a public utility commission, which told the company what rates it could charge.

Since the utilities knew more about their costs and abilities than anyone else, the burden was on regulators to decide whether the utility was operating efficiently. Regulators also determined whether the costs that utilities proposed to pass on to customers — such as building new generating plants — were just and reasonable.

The Lines Get Tangled

Some states, primarily in the Southeast and the West, maintained the vertically integrated structure. The rest of the nation moved to a market structure in which generators compete to sell their electricity.

In the Southeast, Southwest and Northwest U.S., traditional utilities generate electricity and deliver it to customers. Other regions, including Texas, have moved to competitive power markets run by Independent System Operators, or ISOs.
Federal Energy Regulatory Commission

An Imperative to Keep Prices Low

What do these changes mean for electricity customers in regions with competitive power markets? The companies that deliver power over wires to homes and businesses still must get their prices approved by regulators, but the system works differently for the businesses that generate that power.

Generators offer their electricity, typically at a particular price each hour, on exchanges run by market operators like ERCOT. Those operators figure out how much electricity is needed across the regions they serve and choose the lowest-cost bidders to supply it.

If a generating company is not selected, it loses the opportunity to sell its electricity during that hour. And selling power is how generators create revenue to pay for things like workers, power plants and fuel. This means that generators have an incentive to bid as low as possible and sell as much electricity as possible.

Generators in Texas are facing criticism now that they weren't prepared to operate in extremely cold temperatures. But consider the challenges facing two Texas generators that are identical in every way, except that one decides to invest in winterization. That company will have higher costs than its competitor and may be forced to submit higher-priced offers in the market, potentially losing out on opportunities to sell its electricity.

In the long run, the company that winterizes may have a more difficult time staying in business. It would be better prepared for the conditions affecting Texas now, but it would operate at a competitive disadvantage under more normal conditions.

After an earlier cold wave in 2011 that led to power shortages, federal regulators identified options for winterizing the Texas power system — but ERCOT  did not require energy companies to carry them out. Other regions might value resilience differently. For example, ISO-New England launched a program in 2018 that compensates generators for providing extra capacity when the system is strained.

The power of a competitive generation market is that each generator gets to decide for itself what makes it sustainable in the long run. That's also a weakness of the market.

Texans wait in line outside one of a grocery store in Austin, Texas, Feb. 17, 2021. Residents struggled to find basic necessities as the cold blast took out the power supply and upended supply chains.
Thomas Ryan Allison/Bloomberg via Getty Images

What's Next for Texas?

Once power is restored across Texas, state and federal policymakers will have to address several tough questions to make failures like this less likely.

First, does preparing the power system for severe storms represent value for electricity customers? What types of events should people be protected from? Who determines the scenarios that go into reliability assessments? Since consumers will pay the costs, they should also benefit.

Second, how should people pay for this resiliency? Costs could be assessed based on the number of kilowatt hours each household uses or charged as a flat fee per customer — an approach that could benefit heavy electricity users. Or they could be covered through new taxes. How will decision-makers respond a year from now, when the crisis has passed and people ask, "The weather is great and the system is doing fine, so why am I paying more for my electricity?"

Third, how does that money that consumers pay to improve the system translate into projects? Should it go directly to generators or into a fund that generating companies can draw on? Who would administer the fund? Who is ultimately responsible for implementing changes to the system and accountable if things don't improve?

Finally, how will these changes affect the market's central goal: inducing energy companies to provide power at the lowest cost?

Ultimately, the public pays the costs of electricity service, either through higher rates or service interruptions during events like this week's Texas freeze. In my view, utilities, regulators, government officials and people like me who study them have a responsibility to ensure that people get the best value for their money.

Theodore Kury is the director of energy studies at the University of Florida's Public Utility Research Center, which is sponsored in part by the Florida electric and gas utilities and the Florida Public Service Commission. 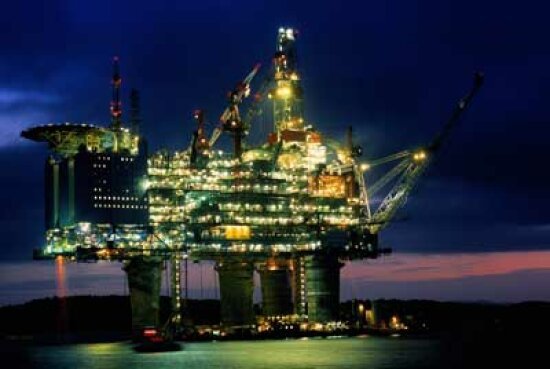 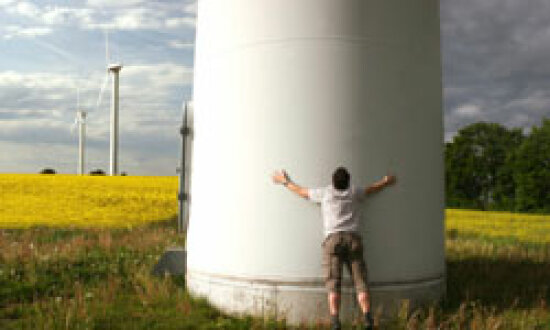 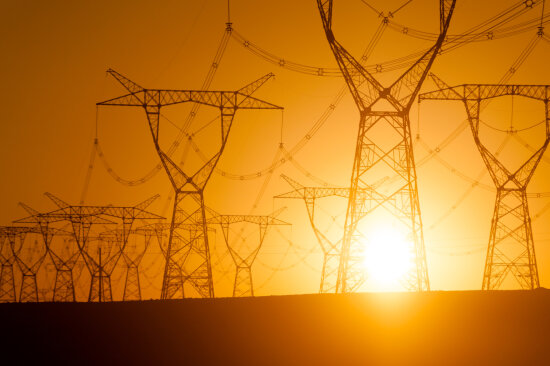