5 New Ways Climate Change Is Affecting Animal Life — Including Ours 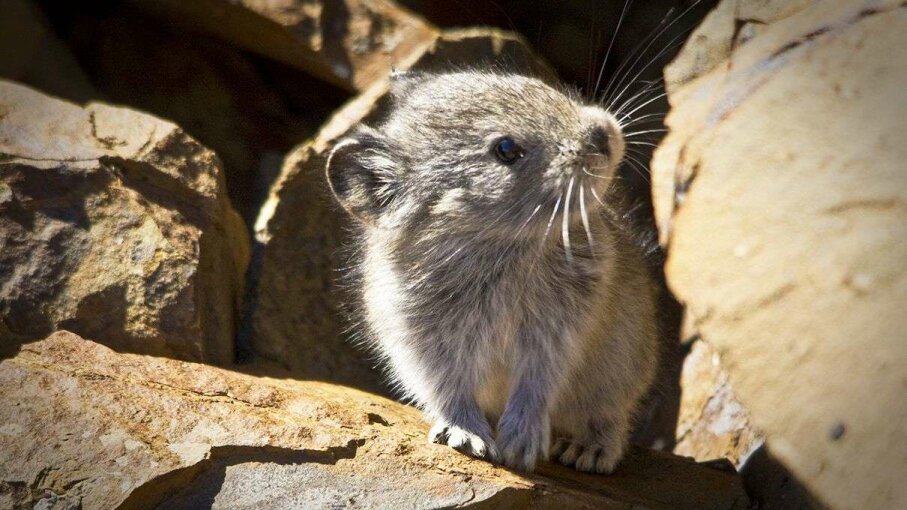 The ongoing examination of the world around us is the process of questioning, analyzing and reporting we call "science." As the world changes, and as we change the world, science will uncover new, sometimes unexpected consequences of that change. Here are five recent discoveries examining implications the ongoing climate change Earth is experiencing has for animal — and that includes human — life.

1. Pika Habitats Will Shift and Disappear

As the planet's climate changes and once-cool regions warm, animals must adapt to their new habitat, or relocate. The American pika (Ochotona princeps) is a small mammal that lives in colder climates, often preferring rock fields, cooled lava rocks and areas with icy pockets. But a new study in the journal Global Change Biology says global warming means change is coming for the fuzzy, diurnal pika — and it'll be good for some, but deadly for others. The study examined populations of pika in eight different national parks, and found that as the climate changes, some populations of pika will thrive in larger habitats, but others will be unable to find new suitable places to live and will most likely die out.

Arctic animals have evolved to have coats that change color, providing environment-appropriate camouflage. The North American snowshoe hare (Lepus americanus), for instance, has a coat that's white in the snowy wintertime and brown in months that aren't snowy. New research has shown, though, that climate change is shifting the seasons so quickly that the animal's natural color change may not be able to keep pace. That means the arctic hare will become a much easier target for predators.

3. Ticks Will Spread Farther Across America

In some news that'll really get under your skin, climate change is helping expand the habitat for the lone star tick (Amblyomma americanum). Though the troublesome insect is widespread in the Eastern United States, its western-most habitat in Kansas has historically been the eastern third of the state. New research published in the journal Vector-Borne and Zoonotic Diseases finds that patterns in the Kansas climate, including average temperatures and humidity, have changed drastically over the past 50 years. The changes are opening the western frontier to these ticks by creating more environments friendly to the blood-sucking creature, which has spread to near the Colorado border. The ticks carry diseases that can infect people, pets and livestock.

4. White-crowned Sparrows May Struggle to Get By

It's hard out there for a nestling. But things could get harder still according to new research published in the journal The Auk: Ornithological Advances. Researchers compared Alaskan populations of white-crowned sparrows (Zonotrichia leucophrys) and Lapland longspurs (Calcarius lapponicus). The former breed in many parts of the world, while the latter breed well in the Arctic. The study showed that in warmer, drier environments, young birds grew more quickly after hatching, and more food sources were available. However, climate models currently predict more extreme temperatures and increased precipitation in the future. The scientists also found that nestlings of the longspurs would grew faster than the generalist sparrows the warmer the temperatures, which could be an advantage for the longspur, but imbalance the ecosystem since both birds compete for the same food source — essentially more, bigger longspurs could start showing up to the pizza party earlier, leaving no metaphorical pizza for the sparrows.

Be it drought to blizzards to rising sea levels, climate change has had a measurable impact on Earth's environment. And now new research published in the journal Annals of Global Health shows that we humans are at an increased risk for a public health crisis. The disproportionate impact of climate change on low-income countries and poor people in high-income countries will have human rights and social justice implications. Not only will countries have to deal with "vector-borne diseases, foodborne and waterborne illnesses, malnutrition, respiratory and allergic disorders, heat-related disorders, collective violence" and more, but diverting resources to deal with those problems will keep countries from experiencing economic benefits — growth rates in poor countries could drop by 23 percent if nothing's done now.

Now That's Cool
Gaseous emissions from cows contribute a significant amount of methane to the atmosphere, but it's through their burps — not their farts, as is commonly thought.