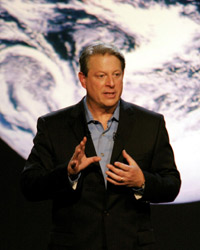 For more information on environmental prizes and related topics, look over the links below. 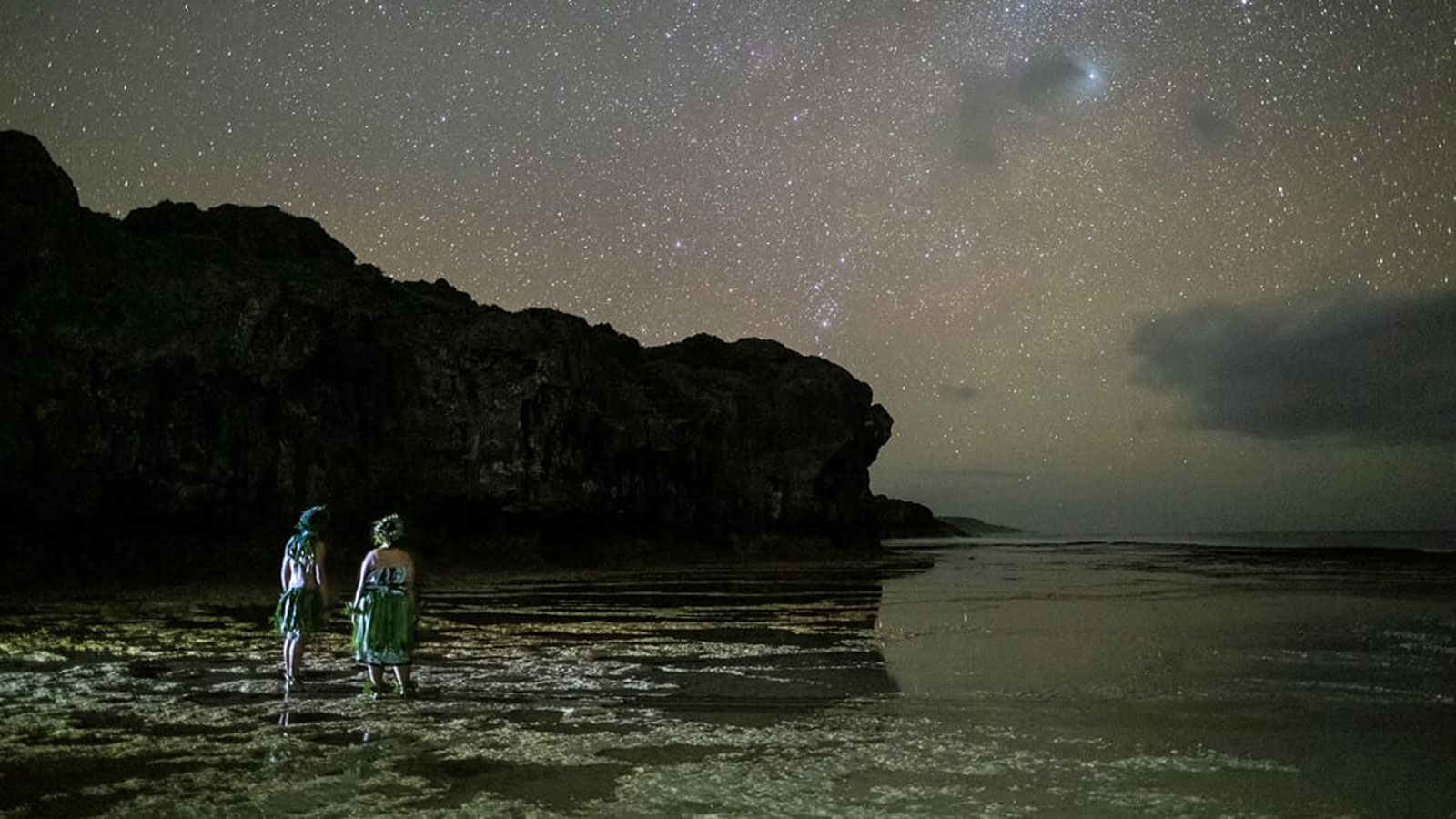