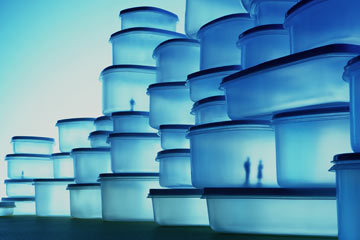 Explore the links on the next page to learn more about plastics.