Bird couples are famous for sticking together. Monogamy is tough for any animal, but for most bird species, solo parenting would be practically impossible. After all, it involves keeping a clutch of eggs constantly incubated and protected while feeding themselves, and later a nest full of squawking, wriggling babies. Because making baby birds is such a hassle, around 90 percent of birds raise their chicks with a mate.

That's great, because these days it's taking a lot more parental vigilance to be a bird. A new study published in the journal Global Ecology and Biogeography finds that as climate change makes weather patterns less reliable, the survival rates of bird babies increases when both bird parents bring their cooperation A-game.

The international team of researchers studied plovers, a type of shore bird. Many plover species lay their eggs on in the ground, out in the open, where the nest receives direct sunlight and affords the parents a view of any incoming predators. In order for the eggs to incubate properly, they need their parents to keep them at a constant temperature of around 95-102 degrees F (35-39 degrees C). As average temperatures at some plover nesting grounds have been inching up in recent years, the researchers found the mother and father bird have to switch off incubation duties more frequently than usual.

"In many bird species where both mates participate in incubation, one sex, generally the female, incubates by day, while the other (the male) does it by night," said Juan A. Amat, a researcher at the Doñana Biological Station of the Spanish Council for Biological Research, in a press release.

The research team studied 36 populations of 12 different plover species over six continents, and found that over the course of 31 breeding seasons, the male plovers have begun more often participating in the daytime incubation more when the temperatures rise, probably in order to give his mate a break — remember, plovers have to sit on their eggs in the open, experiencing direct sunlight — and protect the eggs from extreme temperatures.

"This flexibility of parental cooperation would facilitate responses to the impact of climate change on populations' reproductive biology," said Amat.

Pull out your notebook and add plovers to the list of animals that have had to adapt their behavior in the face of climate change.

Now That's Distressing
Climate change is expected to seriously alter the range of many bird species by the end of this century. 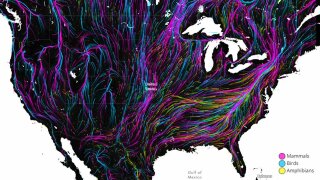 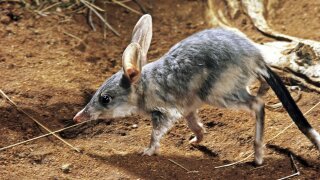 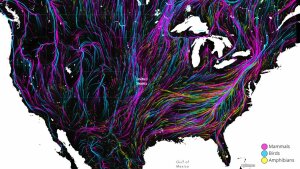 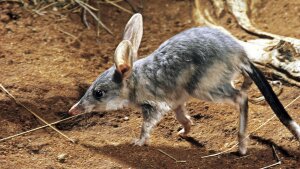