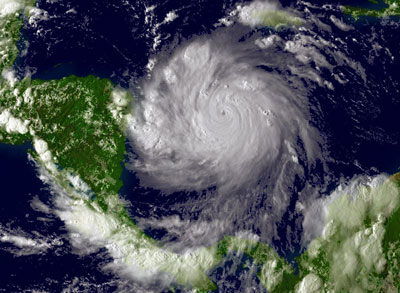 Conventional wisdom agrees that industrial pollution, carbon dioxide emissions and an increased use of fossil fuels are directly contributing to a global warming trend. You've heard about it at school, at work, on the news -- even in sitcoms. Former U.S. Vice President Al Gore won an Academy Award and a Nobel Prize for his documentary on climate change, "An Inconvenient Truth." This warming trend is expected to result in glacial melting, rising sea levels, droughts, increased severe weather events like tornadoes and hurricanes, species extinctions, and a harder life in general for humanity.

Some people feel that the harsh effect of climate change on humankind is poetic punishment for crimes against the Earth. After all, everybody knows that climate change is humanity's fault. Right? Global warming proponents and skeptics are deeply divided, angrily attacking each other as crackpots who dismiss the obvious effects of global warming or sheep-like followers who have bought into environmental chicanery.

­The United Nations founded the Intergovernmental Panel on Climate Change (IPCC) in 1988 as a think tank for thousands of scientists covering a wide array of specialties, all working together to examine global warming and what can be done to circumvent it. Over two decades, the panel became the leading authority on climate change and its study, producing reports that form the definitive source of information on global warming. Climate skeptics single out the work of this body in their search for logical flaws.

But finding flaws works both ways. The environmental organization Greenpeace discredited many climate skeptic groups by exposing companies with a vested interest in disavowing global warming -- like oil conglomerate Exxon-Mobil -- as major sources of funding for these groups. Greenpeace claims its efforts -- like the ExxonSecrets project -- had the effect of Exxon cutting off funding to some of these groups [source: ExxonSecrets].

Everyday people on both sides of the debate are also doing more to follow their beliefs. On the extreme end, at least two women underwent sterilization procedures because they believe that having children will only serve to worsen the population growth problems facing the Earth [source: Fox News].

On the other side, two Russian] solar physicists made a $10,000 bet with a British climatologist that the Earth will actually cool in the next decade. These physicists believe that we are merely experiencing a temporary climate shift based on solar fluctuations, which will return to normal in the next few years. They're basing their bet on comparisons between global surface temperatures taken between 1998 and 2003 with ones that will be taken from 2012 to 2017 [source: Adam].

It's evident the debate over climate change is a heated one. Are skeptics clouding the public judgment for money? Are climate-change believers merely alarmists who risk the present for the future? It's wise to remember that for each argument one side makes, the other has a counterargument and can dismiss th­e other every step of the way.

While the public is well-versed in arguments for human-induced climate change, let's examine what some skeptics believe. Read the next page to find out what the other side thinks. 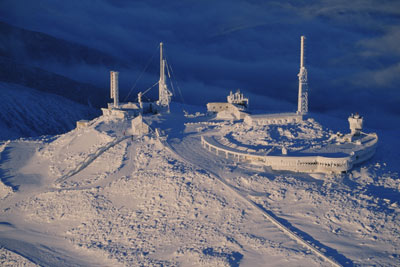 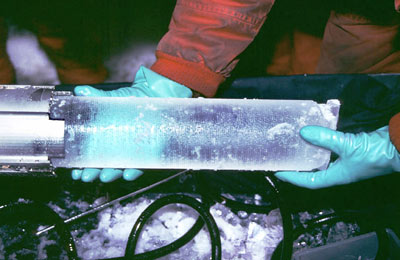 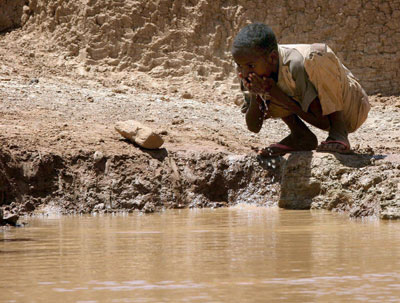