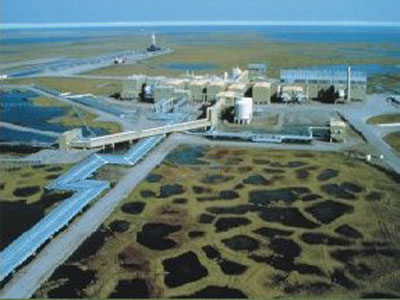 ­If the decades-long tussle over the Arctic National Wildlife Refuge is any indication, the fight to open U.S. federal land to oil drilling isn't going to be a quiet one. While even die-hard environmentalists may accept the fact that some areas of the country can be drilled without lasting damage, they view Old Faithful and its kin as an entirely different story. For more information on oil drilling and the environment, try the links below.