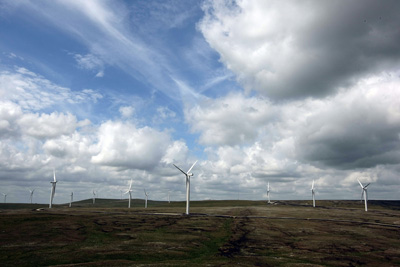 ­To learn more about harnessing the energy flowing around our natural environment, explore the links below.