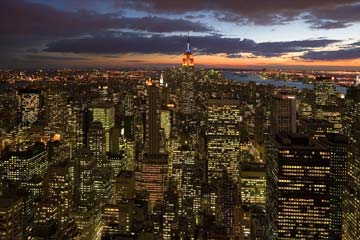 It is the largest machine in the world -- an electric behemoth built on a skeleton of early 20th century engineering. The rest is a hodgepodge, a century's worth of innovations grafted onto an outdated framework. Yet, for the longest time, the U.S. power grid has slogged on unchanged and rarely challenged, with a growing population shackled to its hide by every electrical gadget and appliance imaginable.

More than 300,000 miles (482,803 kilometers) of sprawling transmission lines twist and weave through the United States and, for the most part, the power grid performs its job very well. In fact, the U.S. Department of Energy (DOE) gives it a 99.97 percent reliability rating. Yet despite the sheer size of the system, a few outages are enough to bleed Americans of at least $150 billion dollars annually.

Remember, electricity has to be used the moment it's generated. A power plant can't just store a surplus of energy to power air conditioners during the next heat wave. Meanwhile, a growing population continues to plug more and more power-hungry gadgets and appliances into the grid. How long can the beast shamble on without collapsing under the strain?

In this article, we'll run through the key problems with the current system, how the smart grid will address these issues, and just what kind of short- and long-term goals figure in to the effort. 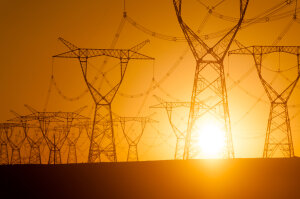