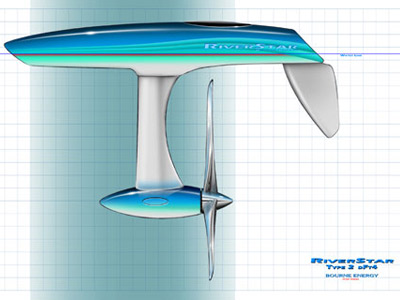 Energy efficiency and environmental protection are two of the biggest issues facing the world today. Recent efforts have focused on shifting energy production away from environmentally unfriendly fossil fuels such as coal and oil, toward cleaner, renewable energy sources like solar, wind and hydropower.

Hydropower is currently the largest source of renewable energy in the United States. Hydroelectric plants supply about 6 to 8 percent of all the electricity produced in this country [source: Nelson]. Typically, hydroelectric power is harnessed by building a dam on a river and storing the water in a large reservoir. As the water flows through gates in the dam, it turns turbines, which are connected to the generators that produce energy.

Hydroelectric power plants are effective energy generators, yet they tend to be large and expensive to build. One company says it has created a smaller, more portable, and even more environmentally friendly way to produce clean and efficient hydropower. Bourne Energy, based in Malibu, Calif., has designed a power system that harnesses energy not from dams, but directly from flowing rivers.

Bourne Energy's RiverStar harvests energy all along a river, rather than at one site, so it is smaller and easier to install [source: Bourne Energy]. RiverStar modules are placed in arrays of 20 units across the width or length of a river. They are held in place by high-tension steel cables that are attached to either side of the river. Each floating module is made up of a turbine that looks like an upside-down windmill, as well as a stabilizer, energy absorber, mooring system and energy conversion system. Flowing water passes through the turbines, and as they spin, they collect energy, which drives a generator module.

Read on to learn just how much energy RiverStar might be able to produce. 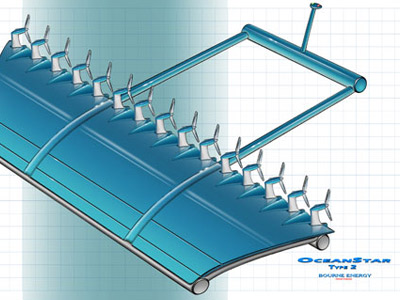 Bourne Energy is also testing other hydropower products, including the OceanStar.
Image courtesy of Bourne Energy

Solar, wind and hydropower are all sources of renewable energy. Yet moving water may be the most efficient of the three sources. It is denser than air, and, because river water is constantly flowing, it can provide power at all times of the day and in any weather conditions. By contrast, solar and wind power are only available about 25 percent of the time [source: Renewable Energy World]. (But read more on how this could be remedied in "How Solar Thermal Power Works" and "Is there a way to get solar energy at night?" (please link to new articles).) An estimated 2,800 gigawatts of power is available in the world's 200,000 miles (321,869 kilometers) of major rivers, just waiting to be harnessed [source: Bourne Energy].

According to Bourne Energy, each RiverStar unit can generate up to 50 kilowatts of energy in a 4-knot current. One array can produce about 1 megawatt of electricity, enough to power about 1,000 homes [source: Bourne Energy].

Bourne Energy is also producing a backpack unit that weighs less than 30 pounds (14 kilograms) and can generate 500 kilowatts of energy. It is designed to be carried into remote areas and placed in small streams. This lightweight version of RiverStar not only can bring energy to areas that are currently without power, but it can also provide freshwater to these areas as well, says Chris Catlin, CEO of Bourne Energy.

The company is also testing two other energy-generating products: TidalStar and OceanStar, which are designed to harness the energy from tides and waves. 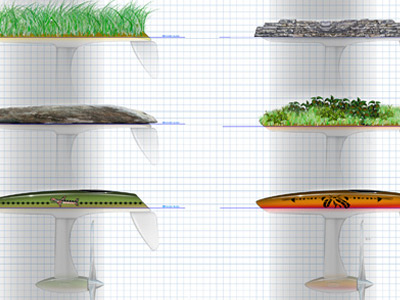 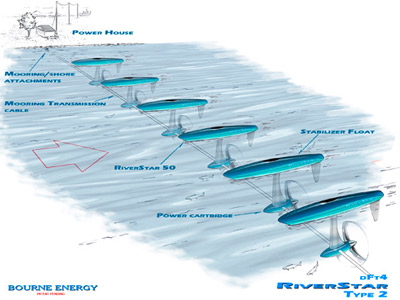 Sweden Is Great at Turning Trash to Energy
The Ambitious Proposal to Re-freeze the Arctic
Can robot fish find pollution? 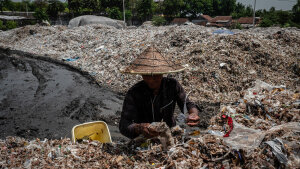 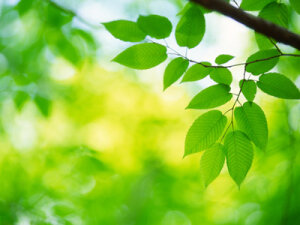