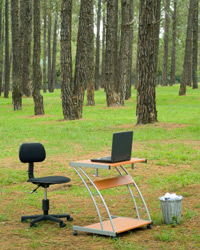 Engineers are in the business of solving problems. It's their job to find ways to achieve certain outcomes. The problem might involve finding a way to build a skyscraper that can withstand hurricane-force winds. Or it might be to discover a method to deliver a specific dosage of drugs to a single cell in the human body.

Engineers often look to nature to see if there's already a solution to the problem they currently face. Not only must they recognize the solution, but also be able to study, copy and enhance that solution so that we can take advantage of it. There's a special word for this approach: biomimetics. Ultimately, the engineer's creation mimics the structure or function of a biological entity.

The results can be awe-inspiring or something people routinely take for granted. But even the basic inventions wouldn't have been possible if engineers hadn't paid close attention to the way things work in nature. We'll take a look at five ways nature has inspired the technology we rely upon, listed in no particular order. 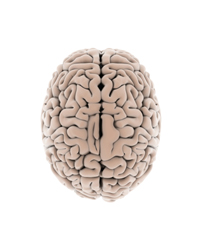 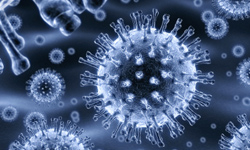 Nanotechnology scientists study viruses in the hopes of developing new treatments for diseases like cancer.
© iStockphoto/Henrik5000

There are teams of engineers, computer scientists and doctors who are working on methods to cure cancer and other diseases on a cell-by-cell basis. One solution they're working on involves designing delivery technologies on the nanoscale. They're building medical nanoparticles -- objects that are smaller than 100 nanometers in diameter. A nanometer is one-billionth of a meter. In fact, the nanoscale is so small that it's impossible to view nanoparticles even with the aid of a light microscope.

The idea is elegant: Create a drug-delivery particle that can seek out a cancer cell, infiltrate it and deliver medication exactly where it needs to go. By targeting just the cancer cells, doctors hope to eliminate the disease while minimizing any side effects. Healthy cells would remain unaffected.

This is trickier than it sounds. But these teams have a natural model they can study to create nanoparticles: viruses. Viruses can measure only a few nanometers in length and are able to seek out specific kinds of cells somehow before replicating. Doctors hope to create nanoparticles that mimic this ability. 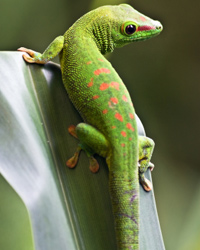 This gecko might teach us how to walk on walls.
© iStockphoto/swisshippo

Since the dawn of time, man has searched for the ideal way to stick something to something else. In ancient times, this may have involved hammering a large spike through the hide of a mammoth to make the cave dwelling a little less drafty. These days, engineers look to plants with burrs or creatures like the gecko for inspiration.

Back in 1941, Swiss engineer Georges de Mestral was picking out burrs that had caught on his clothing and in his dog's fur. He placed a burr under a microscope and noticed that it had tiny barbs that allowed it to attach to passing creatures. The engineer came up with a brilliant plan -- create a material that used these tiny barbs as a fastening device. That material is what we now call Velcro [source: Stephens].

Then there's Gecko Tape, a material that uses nanoscopic hairs to cling to sheer surfaces. The hairs mimic the ones you'd find on the feet of geckos. One day, scientists might be able to create an entire suit using this material. That suit would allow the wearer to scale walls and perhaps even walk across ceilings. Before long, we may be able to put in a call to our friendly neighborhood Spider-man. 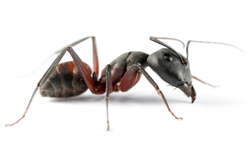 Could ants help us design navigation systems for robots?
© iStockphoto/arlindo71

In the future, there will be robots. Whether they will cater to our every need or hunt us down in packs. It remains to be seen. Either way, one feature robots will need to achieve their true potential is autonomous navigation.

Most robots either require a pre-programmed route or simply react to the environment whenever they encounter an obstacle. Very few can find their way from one point to another on their own. Some engineers are trying to overcome this problem by studying ants.

The Cataglyphis is an ant found in the Sahara Desert. Unlike other ants, the Cataglyphis doesn't rely on pheromone trails to navigate through its environment. Scientists believe that the ants use a combination of visual piloting, path integration and systematic search [source: Möller et al.]. Engineers hope that by gaining a deeper understanding of how creatures like the Cataglyphis navigate, they can build robots with similar capabilities. 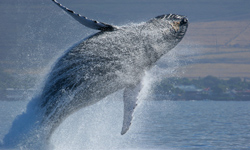 Learn more about technology and nature on the next page. 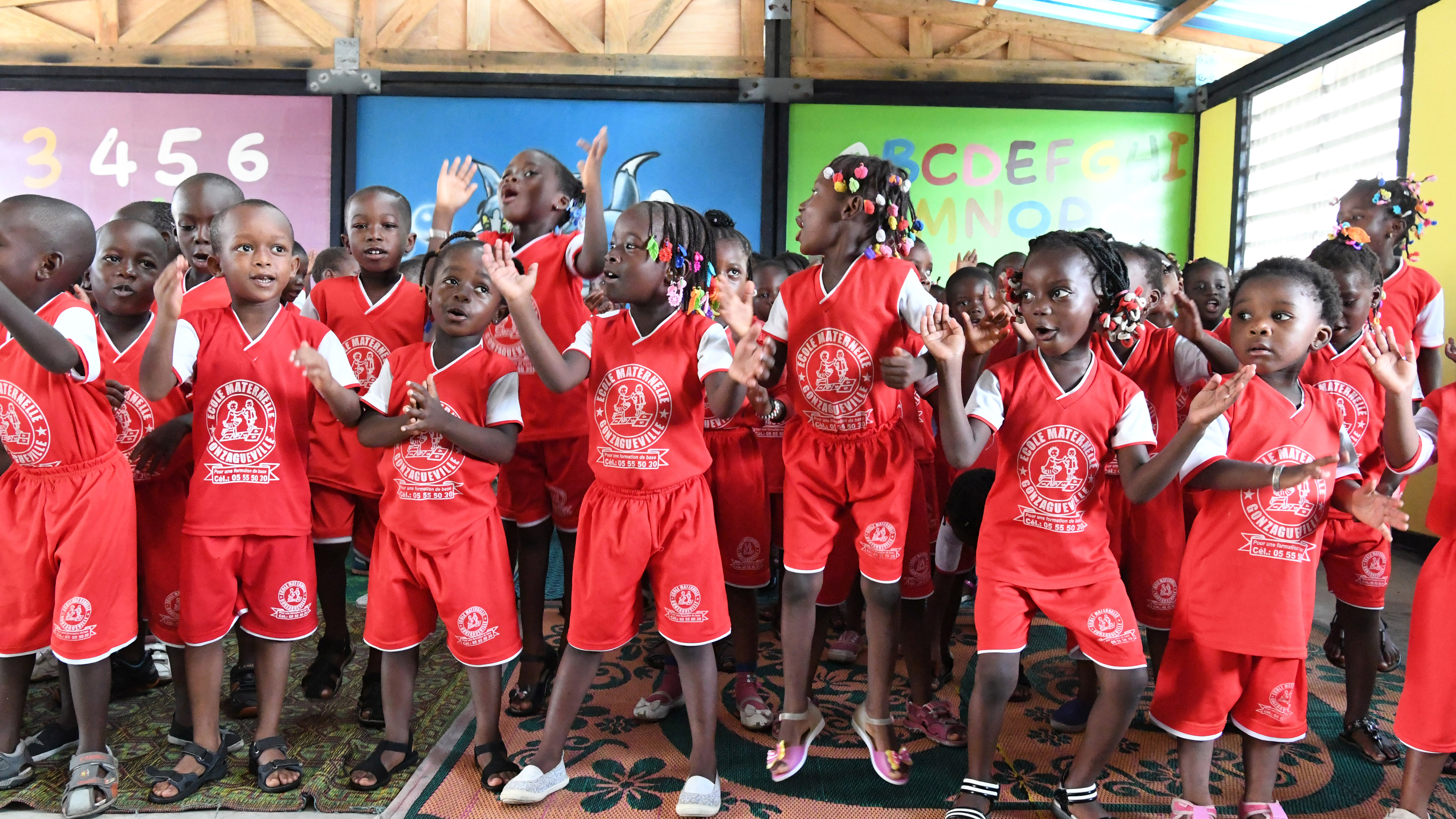 In Africa's Ivory Coast, women are collecting plastic for recycling into bricks to build schools. HowStuffWorks looks at the program.