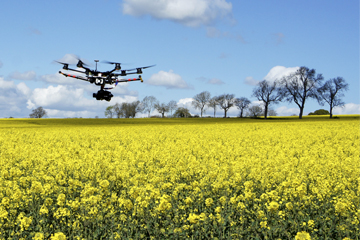 A new generation of drones is aiding our understanding of the environment.
Richard Newstead/Getty Images

These days, there's a green version of just about everything. There are cars that run on electricity and alternative fuels, houses that are powered by solar energy and wind farms seemingly popping up on every open space from California to coastal Japan. Even drones are getting in on the action. Although largely associated with foreign surveillance and overseas military operations, unmanned aerial vehicles are also being put to environmental uses around the globe. The eye in the sky that they provide helps researchers better understand what's going on with the natural world in which we live.

If you strapped a camera on to a street pigeon, you'd probably get some pretty shoddy footage. Lots of up and down, plenty of milling around looking for food and probably at least a little bit of pooping on unsuspecting strangers. Drone technology offers users a bird's eye view without the mess.

In the same way that drones come in handy during natural disaster search and rescue missions or military operations in remote foreign lands, drones aid environmental research by getting to places that people can't. Or at least doing it in a more safe and cost-effective way. For environmentalists and earth scientists, the flying machines can be sent way up in the air to capture sweeping footage of large swaths of an area to track the impact of things like climate change, migration and deforestation. All of that without having to buy a helicopter, rent a plane or duct tape a camcorder to a pigeon [sources: UNEP, Carroll].

Sure, there's plenty of satellite footage already out there, but drones let researchers pinpoint the data set that they want to retrieve and to get a quicker, closer look at the area that they're looking to monitor. In 2013, for example, the National Aeronautics and Space Administration (NASA) sent a drone into the Turrialba volcano in Costa Rica to gather data about its emissions. The temperature, ash height and gas concentration information recovered during the mission helped earth scientists determine which way a plume of volcanic and potentially toxic sulfur dioxide spewing from the volcano was moving and to take steps to limit its environmental impact [sources: UNEP].

Similarly, Arctic researchers are using drones to help study temperature change and the melting of glaciers. They use drones equipped with infrared cameras to swoop into places that they may otherwise not be able to reach to monitor and collect data on the melting ice. The same flying machines may also eventually be used to cart other data collection tools into the wild [source: Carroll].

Meanwhile, Arctic researchers are also using underwater drones to consider climate change from the bottom up. The temperature-resistant devices provide a unique perspective, one that would otherwise be gained only by sending a scuba diver below the ice with a camera. Similar drones have also proven useful in tracking the area's underwater wildlife. Researchers attached electronic tags to great white sharks and then programmed drones to follow the beasts around and capture their movements. The project netted new information about how the sharks hunt when two great whites decided to take a bite out of a drone that was following them [source: Carroll]. 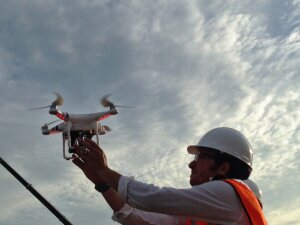 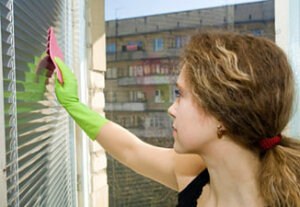 How to Find Eco-friendly Products 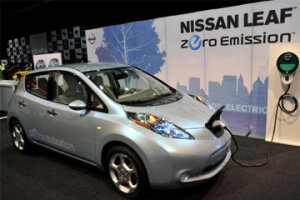