The Gotha G.V had two "pusher" engines, mounted aft of the nose, and was a pioneer in the use of steel in airplane construction. See more classic airplane pictures.

The Gotha G.V was among Germany's long-range heavy bombers of World War I. This classic airplane took over from the ungainly Zeppelins that had been used previously as bomb platforms over London and other targets. The word 'Gotha' evoked a nervous horror among the English civilian populace in World War I, much like the terms 'V-1' and 'V-2' would during World War II. In both instances, the fear of injury was mixed with an intense frustration that nothing was being done to remedy the situation.

The Gotha bombers evolved from the 1915 G.II and G.III versions that were successful on both the Eastern and Western fronts. These were soon followed by the improved G.IV and G.V aircraft, which were larger and more strongly built. As Raymond Fredette relates in his remarkable book, The Sky on Fire, they carried the brunt of the German attack against England.

The later Gothas were indeed engineering triumphs of classic aircraft, especially when one considers that their first flight came only 13 years after Kitty Hawk. Large biplanes built of wood, steel, and fabric, they were powered by sinister-sounding twin-pusher (rear-sited) Mercedes engines.

Called into service because of the failure of the Zeppelin raids against England to make a significant contribution to victory, the three-place Gothas made their first daylight raid on May 25, 1917, with a mass (for those days) attack of 21 aircraft against Kent. On July 13, they had the effrontery to attack London, killing 162 people and injuring 400. Indignant citizens demanded immediate action, and the Royal Flying Corps was eventually forced to withdraw a number of fighter squadrons from the front. The effective home defense system that was created became the model for Britain's defense during World War II.

Because the Gotha G.V was a big, ponderous plane with unexceptional engine power, takeoffs and landings were real tests of pilots' skill. At night, in particular, many more of these classic airplanes were lost to pilot mishap than to British fighters.

The 83 tons of bombs the Gotha G.Vs dropped on England set the stage for the holocaust of strategic bombing that characterized the British home front experience during World War II. 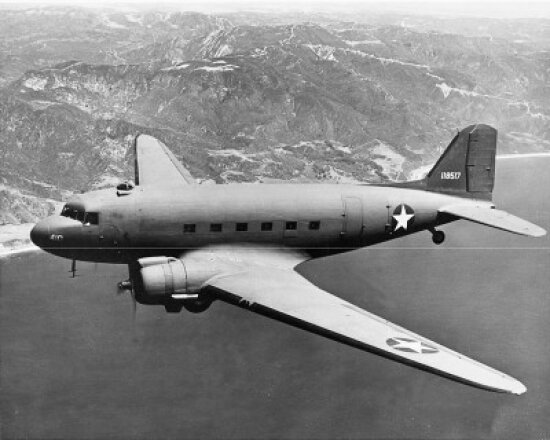 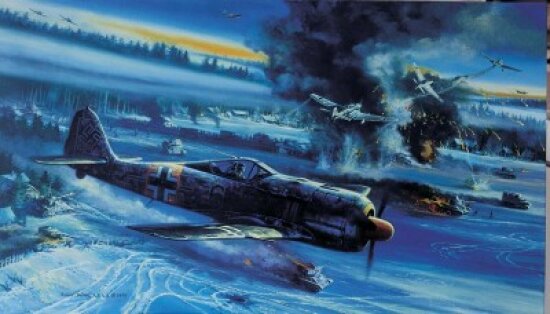 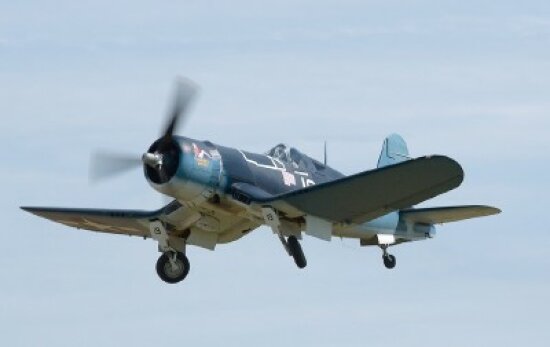