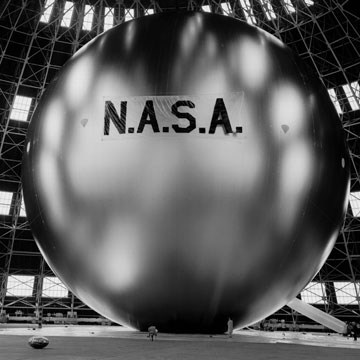 Explore the links below for even more information about space flight.