Some researchers believe that the icy landscape of Europa, Jupiter's moon depicted in this illustration, may be partially composed of ice VII. Mark Garlick/Science Photo Library/Getty Images

In Kurt Vonnegut's 1963 novel "Cat's Cradle," there's a fictional substance known as ice-nine. A special type of water imagined by the science-fiction author, ice-nine not only has the ability to remain solid at room temperature, but also can alter ordinary water molecules to form a solid as well. Through an instance of human stupidity, ice-nine spreads across Earth, killing off just about all life on the planet.

Ice-nine doesn't exist, fortunately. But besides ice, liquid water and steam — the three phases of water that we're familiar with — there actually are a lot of other forms. These less commonly known iterations include numerous frozen versions, with crystals forming odd geometric shapes at low temperatures and/or high pressures. One of these is ice VII, AKA ice-seven, a super-dense form of ice found on our solar system's giant outer planets, their icy moons and even theoretically formed by asteroid collisions in space. Ice VII is also a form of "hot ice," and due to its density, it can exist at temperatures higher than that of boiling water here on Earth.

Ice VII isn't something you would find on Earth — at least, not until recently, when Stanford University researchers managed to make some of the stuff. At the SLAC National Accelerator Laboratory, scientists used the world's most powerful X-ray laser to aim a green-colored beam at a sample of liquid water. The beam generated a force that compressed the water to a pressure more than 50,000 times greater than Earth's atmosphere.

As the beam compressed the sample, a separate beam from a device called the X-Ray Free Electron Laser exposed the ice to a series of bright pulses that lasted only a femtosecond — one-quadrillionth of a second. The strobe captured images of water changing into ice VII, with molecules bonding into rod shapes, rather than the spheres that scientists had predicted based on past research. The findings were published in the journal Physical Review Letters.

This isn't the first time scientists have created ice VII in a lab, but being able to observe its formation in real time is important. Besides the cool factor, why conduct this experiment? Creating ice VII helps scientists learn more about the places where it exists naturally, such as Jupiter's moon of Europa, and the oceans of big rocky exoplanets called super-Earths.

"There have been a tremendous number of studies on ice because everyone wants to understand its behavior," said study senior author Wendy Mao, a geological sciences expert and a Stanford Institute for Materials and Energy Sciences (SIMES) principal investigator, in a press release announcing the development. "What our new study demonstrates, and which hasn't been done before, is the ability to see the ice structure form in real time."

Ice is found on every planet in our solar system except for Venus, whose surface temperature of 872 degrees F (467 degrees C) makes it impossible for ice to form, according to NASA. 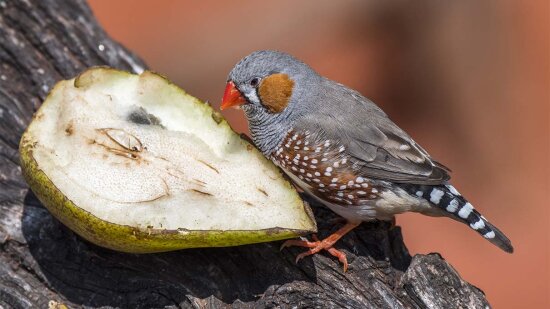 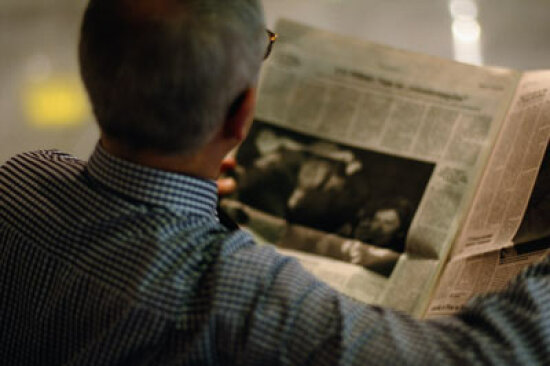 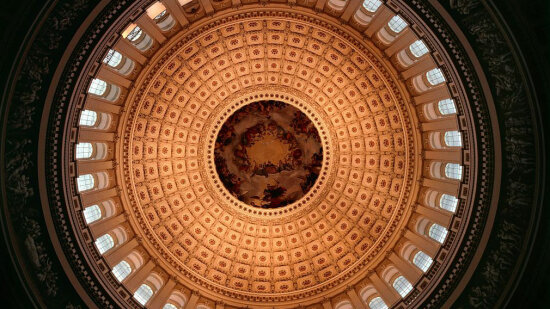