by Laurie L. Dove
Prev Next 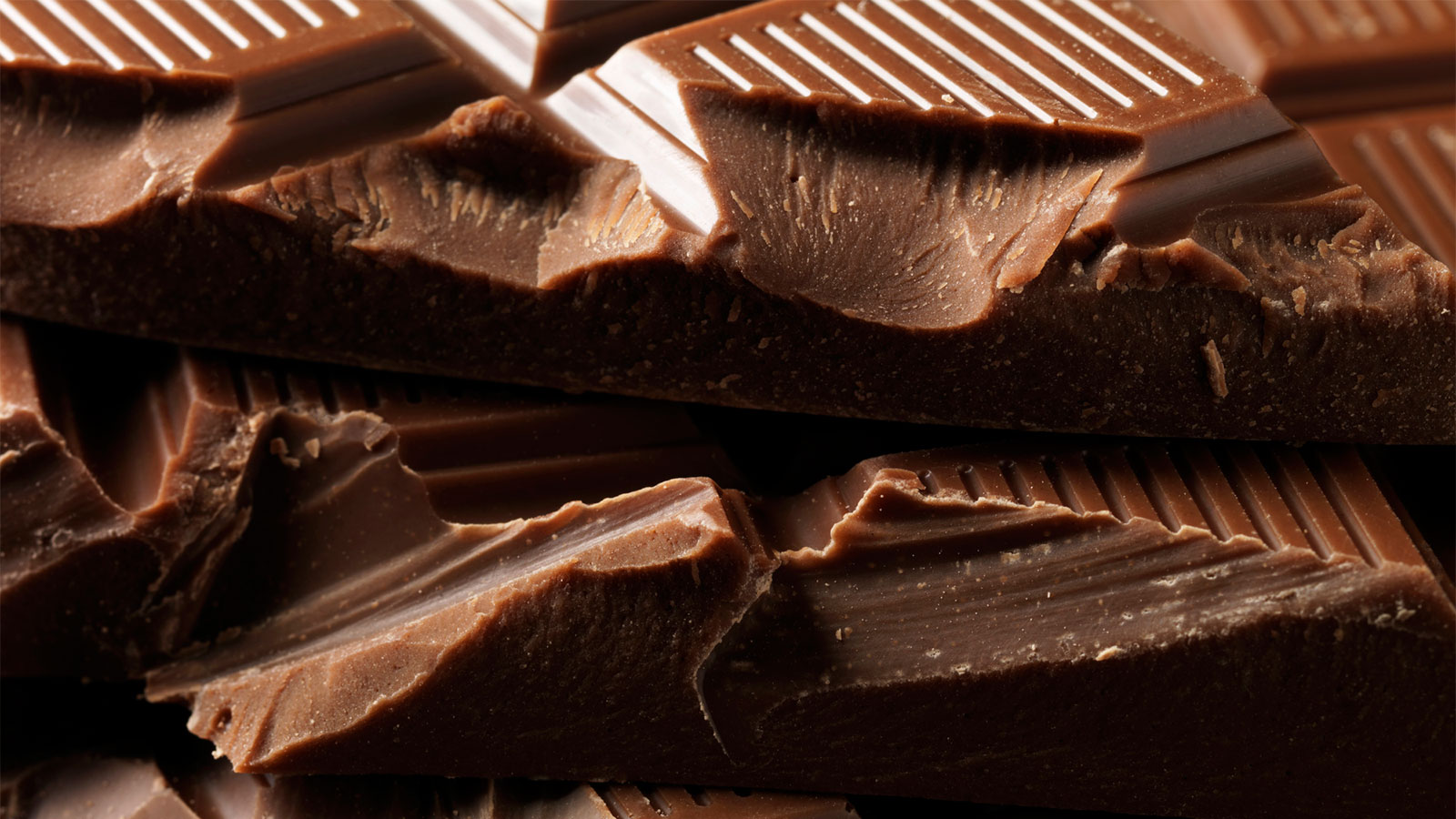 I come from a long line of teetotalers, but some family histories have an impressive lineage of homebrewers, moonshiners and bootleggers. I have a friend who, while mapping out her genealogy, discovered that during Prohibition her ancestors made their living distilling and selling hooch. They were German immigrants who lived on an isolated patch of land and set up stills with little fear of inspection. Just to be sure, though, they'd send one family member to serve as lookout where the farm's lane intersected with the county road.