The revolving door might be annoying to use, but it has a lot of energy advantages over the swinging door.
Ryan McVay/Photodisc/Getty Images

The next time someone quips, "nothing is impossible," ask if they've ever tried to slam a revolving door.

A revolving door consists of multiple panels that rotate inside a cylindrical rotunda -- and not one of these fixed panels can be slammed shut. While this might not be great for making a point during a heated discussion, a revolving door does offer a number of benefits.

Although a revolving door isn't airtight, it does prevent significant amounts of noise, snow, rain and air pollution from entering a building, especially if it borders a busy street. As we know, energy is lost every time a door is opened in an air-conditioned or heated building. With a revolving door, at least one panel is almost sealing the building and reducing the amount of energy leaving it.

In fact, a 2006 study conducted by MIT graduate students tracked the usage of revolving doors versus swinging doors (the traditional kind of door) at one campus building. The swinging door allowed eight times more air to pass through than the revolving door. The students calculated that if everyone entering or exiting the building used the revolving doors, taking into account local weather conditions, the energy savings would be around 75,000 kilowatt-hours per year. This would decrease the amount of energy normally used to heat or cool the building, and would prevent nearly 15 tons (13.6 metric tons) of carbon dioxide from being released into the atmosphere [source: Leibenluft].

A revolving door can ease interior and exterior air pressure differences, too. If you've ever tried with difficulty to pull open a swinging door to enter the lobby of a skyscraper, then you've probably experienced this change in pressure. A revolving door, however, allows air to exit and enter the building at a nearly constant rate, eliminating drastic pressure changes [source: National Inventors Hall of Fame].

History of the Revolving Door

The next time you step between the panels of a revolving door, take a closer look. Most revolving doors are composed of three or four individual panels; those used to accommodate more than one person have only two panels. Regardless of the number of panels, all fan out from a central shaft that rotates within a glass-enclosed cylinder. Weather stripping on the side of each panel creates a seal between the panel and the cylinder. Curved walls allow a tighter fit. A revolving door's movement is powered either by someone pushing one of the door panels or by a motor that automatically rotates the doors [source: Made How].

This design has remained the same largely from its invention. The first patent in the world for a revolving door went to German inventor H. Bockhacker in 1881, but the idea didn't catch on.

Although not much is known about Van Kannel's life, there's an interesting rumor concerning the inspiration behind his invention: He disliked the chivalrous act of holding open doors so ladies could pass through them. Thus, he spent most of his adult life focused on the invention, improvement and installation of revolving doors. He also never married.

The revolving door is not Van Kannel's only claim to fame. He also invented the Witching Waves ride at Coney Island. The ride, which was installed in 1907, featured two-person seats that moved along an undulating metal floor [sources: National Inventors Hall of Fame, Stanton].

Van Kannel died in 1919 at age 78, but his revolving doors live on. Today, the doors have been paired with metal- and chemical-detection technology, and have become an important security feature in airports and detention centers. Some revolving doors even feature facial-recognition surveillance systems [source: Made How].

When the first revolving door was installed in the U.S. in 1899, it ferried customers into Rector's, an upscale restaurant in New York City's Times Square. The door was made of wood, unlike today's revolving doors made of aluminum and steel [source: The Rockefeller University].

Up Next
Why Are Legal Pads Yellow?
They're instantly recognizable for their yellow color. We're talking about legal pads. So who decided they'd be yellow, anyway?
Explore More

There isn't a lot of information about Theophilus Van Kannel's personal life, but I do find his apparent tenacity intriguing. He lived during the Victorian era, a time when following the etiquette was the order of the day, yet may have spent the bulk of his life perfecting an invention that broke all the rules. Even today, there's debate about whether a man should enter first into a revolving door to push it into motion or simply allow a woman to go first. 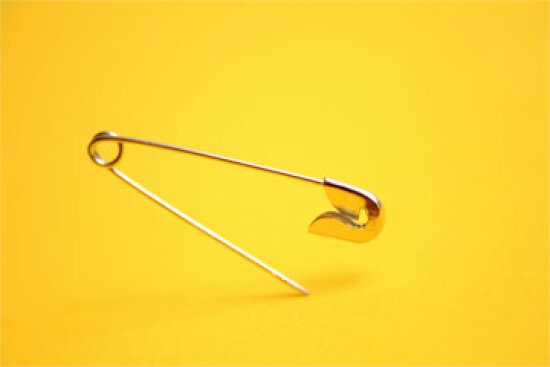 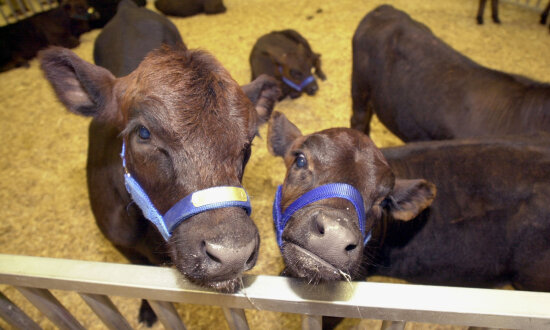 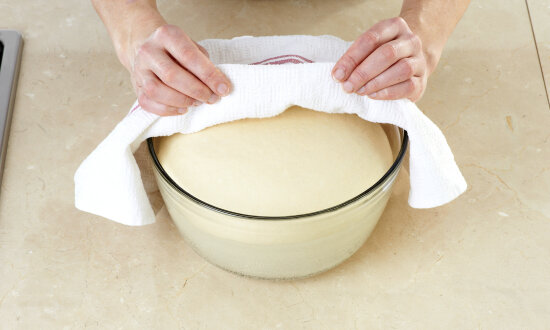