Browse the article How Did NASA Improve Baby Food? 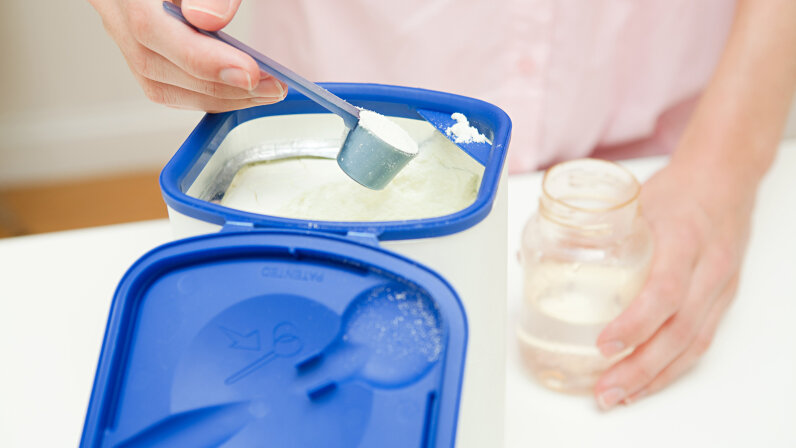 The founders of Martek and many of its lead scientific team spent time as researchers for NASA, and it was there that they first conceived of a nutritional supplement called Formulaid — baby formula. Image Source/Getty Images

The National Aeronautics and Space Administration, better known as NASA, has been the space program for the U.S. government since it was established by the National Aeronautics and Space Act on July 29, 1958. Since then, Americans have seen man walk on the moon and explore the interstellar highways. The very way we look at space has been redefined ever since astronaut Neil Armstrong took his "one small step for man, one giant leap for mankind."

Because of the prestige that comes with working for NASA, the space program has always attracted the top engineers and pilots and is known for consistently being on the leading edge of all kinds of technology. Over the years, regular civilians have benefited from some of this technology. NASA has impacted our daily lives in more ways than most people imagine, from helping to improve artificial limbs as a result of foam technology to using lasers developed for monitoring gases in the atmosphere for heart surgery. There are dozens of instances where technological breakthroughs from NASA researchers have been used in the outside world. One of these is baby food. Read on find out how NASA has helped improve what you're feeding your newborn. 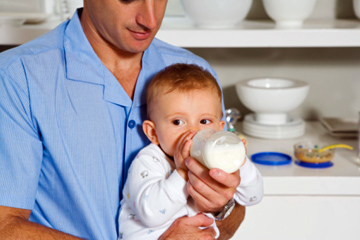 When you think of baby formula, you probably don't think of the Martek Biosciences Corporation in Columbia, Maryland. In fact, chances are you've never even heard of the company. The founders of Martek and many of its lead scientific team spent time as researchers for NASA, and it was there that they first conceived of a nutritional supplement called Formulaid.

NASA researchers were exploring the idea of using algae as a way to create oxygen in outer space through the process of photosynthesis. During the research phase, certain types of algae were found to contain a couple of essential fatty acids that are present in human breast milk — docosahexaenoic acid and arachidonic acid. At Martek, the discovery was put to use in baby formula.

Many baby formulas are now enriched with DHA and ARA. The human body naturally produces both DHA and ARA, and it's been found that direct consumption of the two fatty acids can help babies — particularly premature babies — in their development. While long-term benefits haven't been proven yet, it appears that in the short term, both visual and neural developments are benefactors of this algae-enriched ingredient.

The additives have only been in use since 2002, and while they've been approved by the Federal Drug Administration (FDA), the regulatory body has asked that companies that sell baby formula containing DHA and ARA monitor the effects for long-term study. Thanks to NASA's research, savvy parents now seek out DHA- and ARA-enriched formulas for their pre-term and full-term infants.