What to Include in a Provisional Patent Application

We mentioned that a PPA is less formal than a regular patent application because it doesn't get examined for its merits. For instance, it doesn't have to include claims, which declare the legal scope of your invention and are the most important element of a formal application. But the PPA should include some important elements if you wish to take advantage of it effectively.

Most importantly, the PPA should include a clear and complete description of the invention. The description should explain in detail how to make and use the invention. If applicable, you should also include any drawings needed to support the description. It's wise to put as much information in the PPA as possible so that, later on, it can adequately support the formal application in case any dispute comes up that questions priority. Beyond the description and drawings, you need to include a cover sheet and free transmittal form, the fee itself, and (if you don't file electronically) a return receipt postcard.

Patent examiners generally advise inventors to file a PPA. Because the fee is much lower than that of a formal application, the PPA is a low-cost way to start protecting your invention early. Experts say it's especially important to file a PPA if you aren't able to build and test your invention right away [source: Pressman]. Without filing or building your invention (with records and witnesses), you'll have trouble proving you were the first to invent.

As you might know, utility and plant patents last for 20 years starting on the date you filed the patent application (you can't file a PPA for a design patent). But you can file a PPA without worrying that it will begin your 20-year patent term. Although a PPA gives you the benefit of a priority date, the term of the patent doesn't start until the filing date of the formal patent application. However, you're permitted to use the "Patent Pending" notice as soon as you file a PPA [source: USPTO].

The patent examiner's next piece of advice? Get an attorney to help you through the rest of the complicated patent process.

A Disadvantage to the PPA 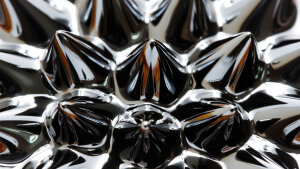 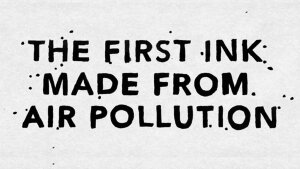 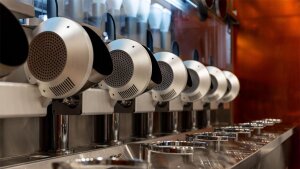