Is it better to be hit with a full beer bottle or an empty one? 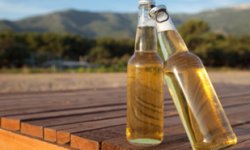 The answer to this question really should be "neither." It's better to avoid getting hit in the head with a beer bottle altogether. But assuming that's just not possible, would it be better to get clunked over the head by a full beer bottle or one that's already been emptied?

Well, according to research published in the Journal of Forensic and Legal Medicine, you've got a couple of things to consider. First of all, full beer bottles will break with 25 percent less force than empty beer bottles. Unfortunately, though, full beer bottles are strong enough to crack your dome. They break more easily, but they pack 70 percent more striking force [sources: Troop, Bollinger].

So perhaps what it really comes down to is, do you feel luckier chancing a sharp trauma (from broken glass) or a blunt trauma (from unbroken glass), or do you want to go for broke and try to see your brains (which could happen either way)? Not great options all around, unless you're the zombie sitting off in the corner. He's seriously hoping for option three.

Writing this article was a lot of fun because zany, weird and nonsensical science is as hilarious as it is absurd. And, at times, surprisingly useful. Kudos all around, Science People, kudos. 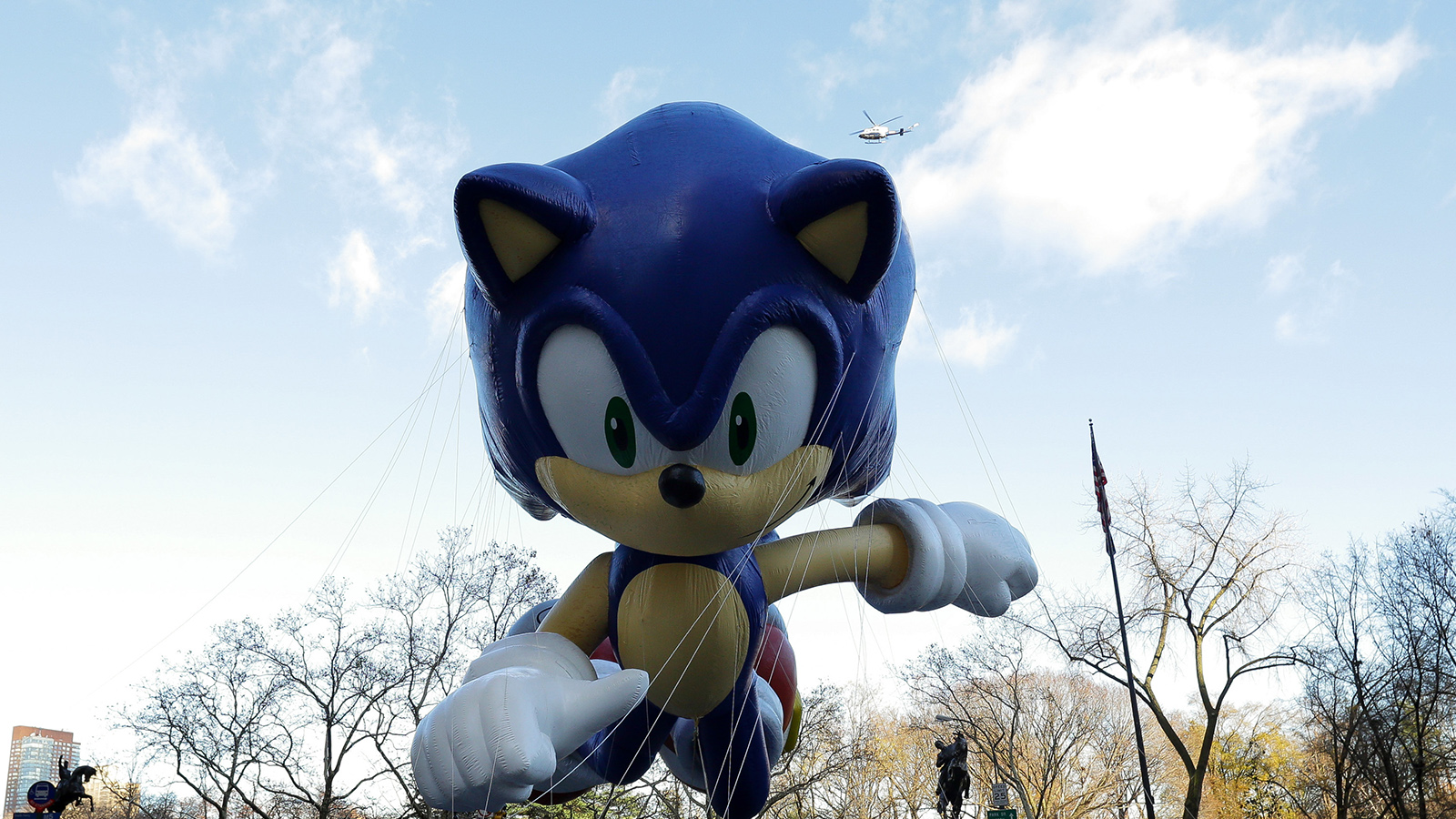