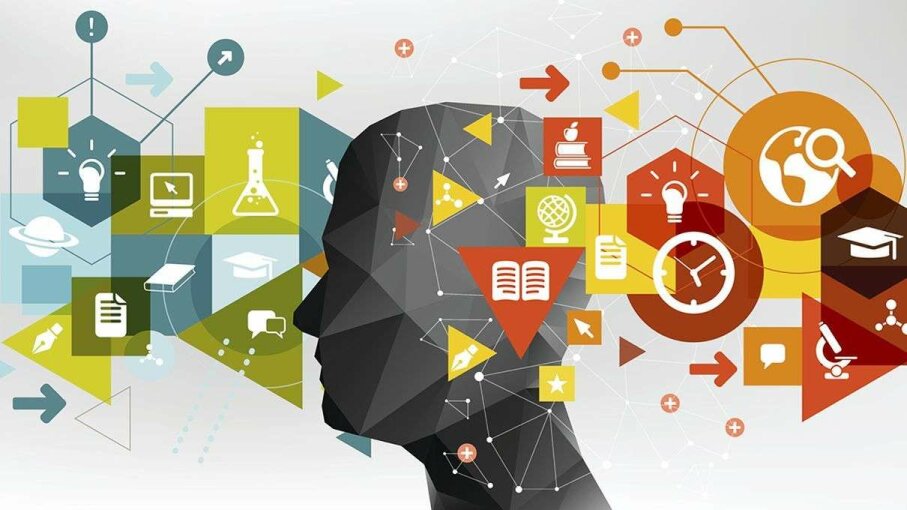 Young scientists face significant pressure to further their careers through publication, but some "predatory" journals are taking advantage of their inexperience. exdez/Getty Images

They warn that the growing phenomenon of open-access, pay-to-publish scientific journals, in which researchers cough up fees to get their work into print, is compromising the quality of scientific literature. They fear that many of the publications, which provide access to information online without subscriptions and depend upon accepting articles to make income, have an incentive to publish studies regardless of whether they're credible and scientifically sound. They also complain that some have screening processes that are too weak to prevent a lot of dubious findings from getting into circulation.

Pay-to-publish journals may be taking advantage of younger academics and scientists under pressure to be published. This summer the Federal Trade Commission (FTC) issued a warning about what it called "predatory" journal publishing. It also filed a lawsuit in federal court in Nevada against the publisher OMICS Group Inc. and other defendants, alleging that the India-based company hadn't adequately disclosed to authors the fees — in the hundreds to thousands of dollars — that it would charge them to publish, and that it had misrepresented the amount of peer review and editing that it provided.

"There are open-access journals that charge fees and are very reputable. Then again, there are journals who say they'll publish anything if you send the money."
Arthur Caplan, NYU School of Medicine, Division of Bioethics

An Indian attorney representing OMICS in the federal case didn't respond to an email request for comment, but the company has denied the allegations in a court filing. Back in August, in a Marketplace.org article , an official for the company defended its peer review practices and said that its fees are listed on its website. And OMICS has also been linked to science conferences with dubious backgrounds trying to recruit scientists to present — for a hefty fee.

FTC attorney Gregory Ashe says that the commission isn't taking a position against open-access, pay-to-publish journals. "But if you're going to market them [to academic authors], you must do so on a non-deceptive fashion," he says.

Jeffrey Beall, a scholarly communications librarian at the University of Colorado Denver who writes a blog that assesses the quality of open-access scientific journals, wrote a June 2016 opinion piece for the journal Nature in which he called for banning some journals with suspect practices from online databases.

Beall points to what he sees as an increasing problem: The inclusion of inadequately reviewed articles in widely used academic, scientific and medical databases. "There's a lot of bad science and even pseudoscience that's getting indexed," he says. And when those citations are used by scientists, students and the lay public, misinformation can go viral. "The databases effectively act as free-advertising for the journals and publishing companies. It gives them a mark of legitimacy being listed in an index."

While some academic databases make some effort to screen open-access publications for quality, Beall notes that people searching for information increasingly search using free databases such as Google Scholar, which he says "is not very selective at all," rather than academic databases which may require paying a subscription fee, or at the very least researching at a library or other institution that has paid the fees.

That's worrisome, he says, because "students really don't have the credentials to distinguish between good science and junk science."

The open-access, author-pays model is an agonizing dilemma in some ways, critics acknowledge, because it originally was created in the early 2000s as a way of making information more widely available — and to eliminate potential ethical conflicts from having to sell advertising.

"There are open-access journals that charge fees and are very reputable," says Arthur Caplan, founder of the Division of Bioethics at New York University's School of Medicine. As an example, Caplan cited PLOS ONE, whose peer reviews he described as "very tough."

"Then again, there are journals who say they'll publish anything if you send the money," he adds. Caplan also says he is concerned that open-access articles with bad information are influencing politicians and distorting public policy debates.

Caplan thinks that the answer to the problem is better mentoring of young scientists and academics, who need to publish to further their careers, by older, more-experienced experts. That way, he says, younger researchers can be guided toward publishing in high-quality journals and away from those with low standards — or those that are outright scams looking to get as much money as possible from gullible young scientists.

Now That's Interesting
Some academics have come up with snarky ways to respond to barrages of solicitations from pay-to-publish journals, like submitting computer-generated gibberish papers to see whether they actually are peer-reviewed. Two computer science professors, for example, created a bogus article entitled "Get me off your [expletive] mailing list"; in the spirit of open access, they naturally made freely available to other academics to use as a response.