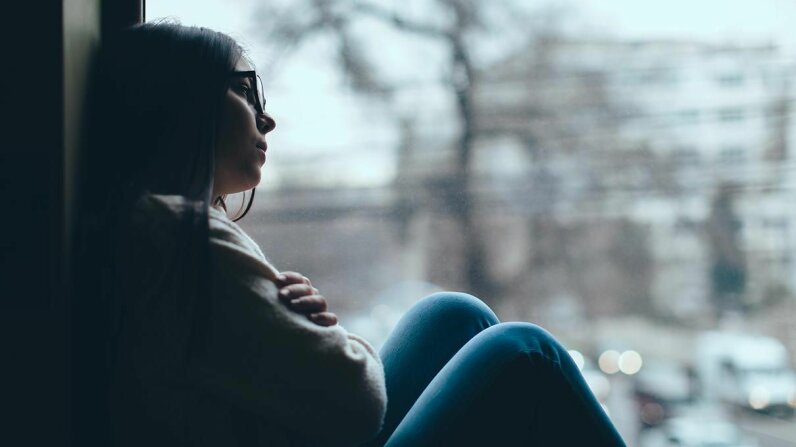 Despite the alarming number of people who commit suicide and all the research scientists have done on suicide, it's still hard to predict. max-kegfire/iStock/Thinkstock

There's safety in numbers. Granted, it does depend on what numbers are up for discussion. The numbers 10 and 15 don't seem so bad, until they're in the context of leading causes of death. Suicide is the 10th leading cause of death in the U.S., and the 15th worldwide. Over 44,000 Americans die each year by suicide, according to the American Foundation for Suicide Prevention.

Recently, the American Psychological Association published research based on studies, conducted since 1965, of risk factors for suicidal thoughts and behaviors (STBs). Risk factors for STBs — including life loss and stress, family history of suicide and mental disorders — help determine suicide prevention strategies that professionals and nonprofessionals can use. On average, each of the 365 reviewed studies examined multiple risk factors over a 10-year time span.

The meta-analysis (a kind of statistical data pooling) divided the 50 years of research into four eras: pre-1985, 1985-1994, 1995-2004 and 2005-2014. Its purpose was to estimate the "power and accuracy" of acknowledged risk factors, in terms of their ability to predict suicide ideation, suicide plan, suicide attempt or suicide death. The researchers hypothesized that research has been progressive, and the ability to predict STBs has improved over time.

According to the meta-analysis, there are thousands of clinicians who give varying information about suicide risk and treatment based on these decades of research. For instance, some health and suicide prevention-related organizations may emphasize depression as a risk factor; others may mention depression and substance abuse; and others may not mention depression at all.

"It's like you guessing, or flipping a coin, is as good as the best suicide expert in the world who has all the information about a person's life," Joseph Franklin, assistant professor of psychology at Florida State University and paper co-author, says in a recent release. "That was pretty sobering for us and sobering for the field because it says all the stuff we've been doing for the past 50 years hasn't produced any real progress in terms of prediction."

Now, don't get them wrong — the research team says that traditional risk factor research for STBs is helpful. They recommend, however, that the field shift from targeting risk factors to focusing on risk algorithms via machine learning approaches. This way, larger data sets and better prediction could reflect the complexities of STB risk.

The researchers have even developed an app, called Tec-Tec, as a fast and cost-effective way to recruit people worldwide who may have elevated risk for STBs. They say in the paper, "New technologies make it possible to repeatedly assess risk factors and STBs on the scale of minutes or hours rather than years or decades."

Now That's Interesting
Staffers at the American Foundation for Suicide Prevention, which has chapters in all U.S. states, share a 10-song, mood-boosting playlist, monthly.