by Patrick J. Kiger Mar 8, 2018
The chime generator apparatus to be installed in the 10,000 Year Clock. Designer Danny Hillis created a progressive algorithm to ring a series of 10 bells in a different sequence each day over the course of 10,000 years — over 3.5 million permutations. Long Now Foundation

Since 1989, an inventor named Danny Hillis has been working on a truly mind-boggling project – a 500-foot-tall (152-meter-tall) solar-powered clock inside a mountain in West Texas that is designed to keep time for 10,000 years, with minimal maintenance or interruption. In an article published in American Astronomical Society in 2012, Hillis and colleagues described the plan for the device, which will maintain its long-term accuracy by synchronizing to the sun through heating of a sealed chamber of air by a beam of sunlight that shines into it at solar noon.

The massive clock is being built by the Long Now Foundation with the help of Amazon chief executive Jeff Bezos, who donated $42 million to the project, according to a 2011 Wired article.

Bezos recently created a stir on Twitter when he posted a time-lapse video to announce that the clock is now in the installation phase.

In an undated blog post on the 10,000 Year Clock website, Bezos explains that he's been helping with the project for years because "As I see it, humans are now technologically advanced enough that we can create not only extraordinary wonders, but also civilization-scale problems. We're likely to need more long-term thinking."

No word yet on when the clock actually will be completed and operational.

Now That's Interesting
According to the 2012 article written by Hillis and colleagues, Earth's rotation currently is slowing at a rate of 1.8 milliseconds per day per century, slowly altering the length of a solar day. But melting icecaps caused by climate change could influence that process as well, creating an uncertainty of plus or minus 37 solar days over the clock's 10,000 year lifetime.

Salt: Breaking Up Is Hard to Do 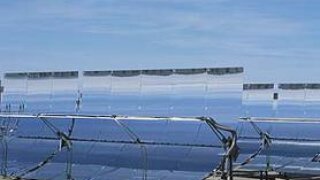 Build a Solar Power Generator for Under $300 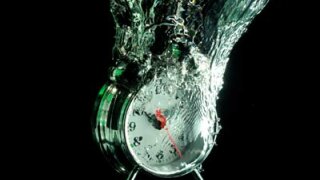 Inside a Wind-up Alarm Clock 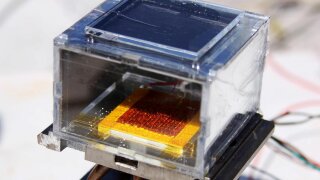 This Solar-powered Device Can Extract Water From Desert-dry Air 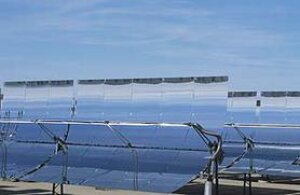 Build a Solar Power Generator for Under $300

Inside a Wind-up Alarm Clock